Boko Haram: The essence of terror 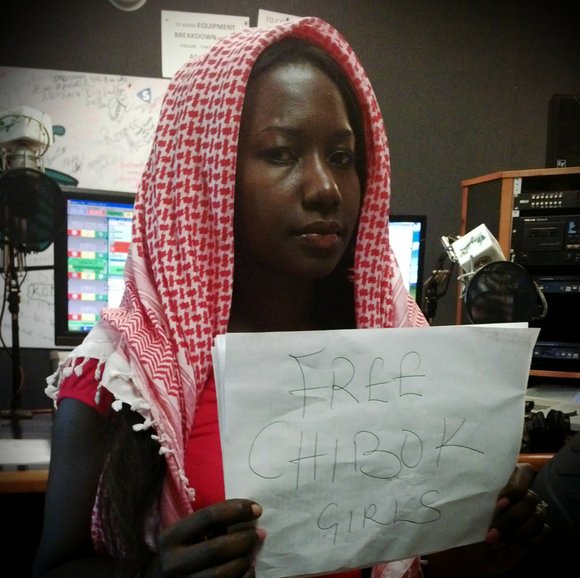 (CNN) -- There are many groups listed by the U.S. State Department as terrorists. But few fit the classic definition -- threatening and inflicting terror on a civilian population -- better than Boko Haram in northern Nigeria. What's more difficult to work out, beyond Boko Haram's hatred for everything modern and secular, is its ideology, structure and affiliations.

Boko Haram's modus operandi is all too clear: brutal and indiscriminate killings of both Christians and Muslims in northern Nigeria, the bombings of churches and suicide attacks in the federal capital, Abuja, including the devastating car bombing of the U.N. compound in 2011. Recent attacks in the northeast, mainly in rural areas of Borno state, have left dozens dead. Victims are shot at point-blank range or stabbed and mutilated. Some attacks have lasted hours without any police or military intervention.

In the first three months of this year, Amnesty International estimates, Boko Haram was responsible for the deaths of more than 1,500 people.

Last month, the group added mass abduction to its repertoire with the kidnapping of nearly 300 girls ages 16 to 18 from a boarding school in Borno. At least 223 of the girls are still held, and in a chilling video released Monday, the leader of Boko Haram, Abubakar Shekau, said they would be sold. He suggested that girls of 12, even 9, were suitable for marriage.

"Slavery is allowed in my religion, and I shall capture people and make them slaves," Shekau said.

It was a message typical of a medieval mindset, reflecting the admiration for the Taliban that inspired his predecessor, Mohammed Yusuf.

Boko Haram and other factions have carried out kidnappings on a smaller scale, targeting Western workers and tourists. Rescue attempts -- by Nigerian security forces and in one instance in concert with UK special forces -- have ended with the deaths of hostages. In one instance last year, Boko Haram allegedly received a substantial ransom (rumored to be in excess of $3 million) for the release of a French family abducted in northern Cameroon.

Why would anyone join a group so focused on killing, maiming and kidnapping civilians, one with such an incoherent, apocalyptic but resolutely backward mindset? Boko Haram, whose real name translates as the Sunni Group for Preaching and Jihad, feeds on the poverty and discrimination felt by many young Muslims in northern Nigeria. Shekau persistently recalls perceived persecution of Nigeria's Muslims by Christians, among whom President Goodluck Jonathan is the latest "oppressor."

A lure for young men

In a region where unemployment is pervasive, the promise of a weapon and plunder has been enticing to hundreds of young men. In a recent report, the International Crisis Group noted that "most Nigerians are poorer today than they were at independence in 1960 ... and the government is unable to provide security, good roads, water, health and reliable education."

The central government's heavy-handed and frequently untargeted anti-terrorism campaign has radicalized enough young men to sustain Boko Haram. The country's own Human Rights Commission last year accused the military of arbitrary killings, torture and rape in its campaign against the group. Jonathan's declaration of a state of emergency a year ago in three northern states failed to halt or even stem the tide of killings.