60TH ANNIVERSARY OF BROWN V. BOARD OF EDUCATION

BY THE PRESIDENT OF THE UNITED STATES OF AMERICA A PROCLAMATION 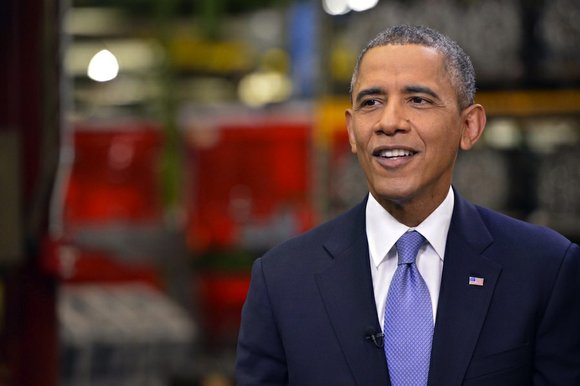 May 17, 1954, marked a turning point in America's journey toward a more perfect Union. On that day, the Supreme Court handed down a unanimous decision in Brown v. Board of Education, outlawing racial segregation in our Nation's schools. Brown overturned the doctrine of "separate but equal," which the Court had established in the 1896 case of Plessy v. Ferguson. For more than half a century, Plessy gave constitutional backing to discrimination, and civil rights organizations like the National Association for the Advancement of Colored People faced an uphill battle as they sought equality, opportunity, and justice under the law.

Brown v. Board of Education shifted the legal and moral compass of our Nation. It declared that education "must be made available to all on equal terms" and demanded that America's promise exclude no one. Yet the Supreme Court alone could not destroy segregation. Brown had unlocked the schoolhouse doors, but even years later, African-American children braved mobs as they walked to school, while U.S. Marshals kept the peace. From lunch counters and city streets to buses and ballot boxes, American citizens struggled to realize their basic rights. A decade after the Court's ruling, Brown's moral guidance was translated into the enforcement measures of the Civil Rights Act and the Voting Rights Act.

Thanks to the men and women who fought for equality in the courtroom, the legislature, and the hearts and minds of the American people, we have confined legalized segregation to the dustbin of history. Yet today, the hope and promise of Brown remains unfulfilled. In the years to come, we must continue striving toward equal opportunities for all our children, from access to advanced classes to participation in the same extracurricular activities. Because when children learn and play together, they grow, build, and thrive together.

On the 60th Anniversary of Brown v. Board of Education, let us heed the words of Justice Thurgood Marshall, who so ably argued the case against segregation, "None of us got where we are solely by pulling ourselves up by our bootstraps. We got here because somebody...bent down and helped us pick up our boots." Let us march together, meet our obligations to one another, and remember that progress has never come easily -- but even in the face of impossible odds, those who love their country can change it.

NOW, THEREFORE, I, BARACK OBAMA, President of the United States of America, by virtue of the authority vested in me by the Constitution and the laws of the United States, do hereby proclaim May 17, 2014, as the 60th Anniversary of Brown v. Board of Education. I call upon all Americans to observe this day with programs, ceremonies, and activities that celebrate this landmark decision and advance the causes of equality and opportunity for all.

IN WITNESS WHEREOF, I have hereunto set my hand this fifteenth day of May, in the year of our Lord two thousand fourteen, and of the Independence of the United States of America the two hundred and thirty-eighth.