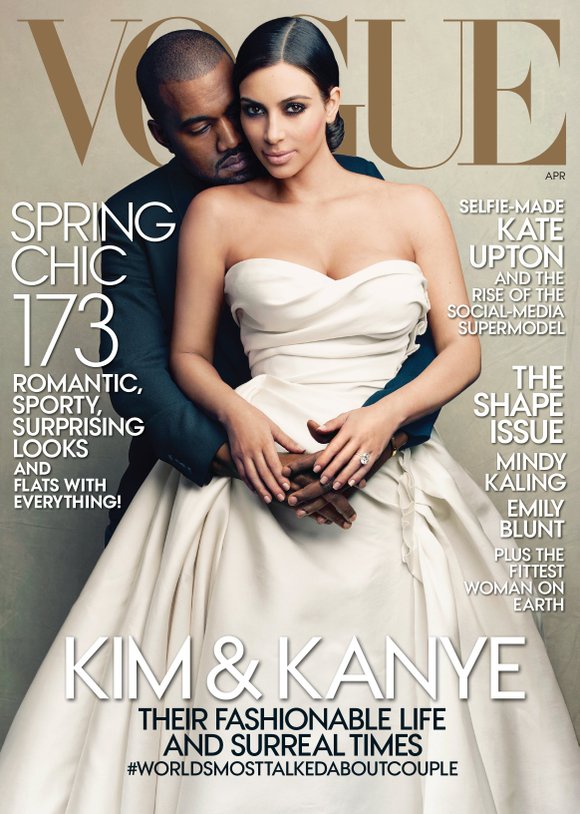 A source told ABC News that the reality TV star and the rapper said "I do" on Saturday evening in Florence.

West, 36, proposed to Kardashian this past October on her 33rd birthday. However, the couple, who got engaged at the AT&T Park in San Francisco, promised that their wedding would top even that.

It has. After a brunch at the home of designer Valentino Garavani, the group and their friends took a private tour of the Palace of Versailles. Then, everyone headed to Florence, where Kardashian and West exchanged vows at the Forte di Belvedere. Earlier, they hinted that their nuptials would be a lavish affair.

"People are probably assuming we're going to have this massive wedding and I think that it will be, but intimate. Two-hundred people, just all of our closest friends," Kardashian told Vogue magazine. Added West: "We could get the Hall of Mirrors or something. We could turn up."

This is the third marriage for Kardashian and the first for West. The couple has a daughter, North, who was born last June.

A representative for Kardashian didn't respond when asked for comment.