Kmart opens before breakfast on Thanksgiving 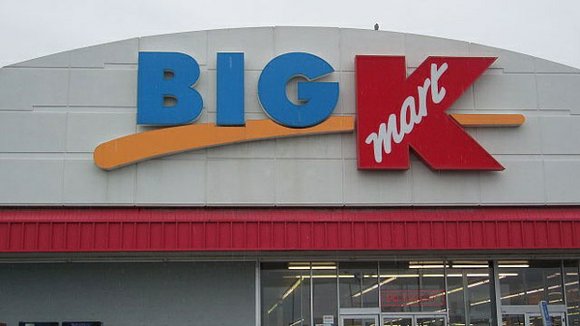 NEW YORK (CNNMoney) -- Looking to start your holiday shopping before breakfast on Thanksgiving? Kmart has you covered.

Stores will open at 6 a.m. on Turkey Day, beating most other big box retailers to the punch.

Sears, which is owned by the same company, as well as Macy's and Kohl's aren't opening their doors until 6 p.m. that evening. Other stores, including Costco and Nordstrom, have said they'll remain closed the entire day, kicking off their holiday shopping on Black Friday.

Kmart has actually been open on Thanksgiving Day for the past 23 years. But last year some customers were outraged that the store didn't close for a few hours at 4 p.m. to let shoppers and employees get home for dinner, which it did in 2013.

Despite the criticism, Kmart plans to once again open early. In fact, its stores will be open for 42 hours straight, closing at midnight on Black Friday.

Walmart will also be open all day, but the company has not yet announced when its doorbuster deals will start. Last year, sales there began at 6 p.m.