Mike Tyson Admits To Being Sexually Abused By Stranger 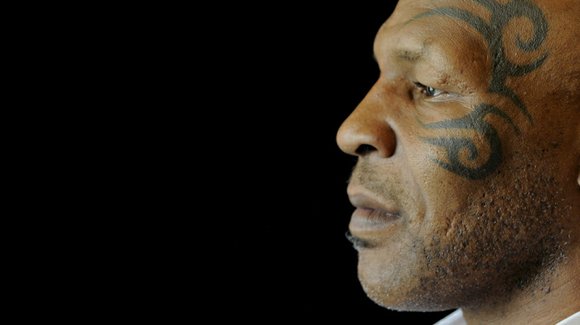 Former heavyweight champion of the world Mike Tyson (pictured) revealed during a radio interview on Wednesday that he was sexually abused by a stranger when he was 7 years old, according to TMZ.

Tyson, who appeared on the “Opie Radio” show on SiriusXM, opened up about how he was walking along a Brooklyn street one day and was snatched up by an old man. The now-author and actor told the radio host, “[He] bullied me, sexually abused me, and stuff.” Tyson claims that he kept the one-time incident to himself — never divulging his secret to anyone.

When asked by Opie whether the negative event somehow changed him, Tyson, who was once nicknamed “The Baddest Man on the Planet,” responded, “I don’t know if it did or not. I don’t always remember, but maybe I do but I don’t. I’m not ashamed or embarrassed by it.”

In his 2013 autobiography, “Mike Tyson: The Undisputed Truth,” Tyson does discuss his impoverished childhood. Also at age 7, Tyson claims that he began committing petty crimes, such as robbing apartments. Tyson’s wayward behavior resulted in him being hauled down to a precinct, having his mom pick him up, and then withstanding savage beatings that she would allegedly inflict upon him for his behavior.

By the time Tyson was in sixth grade, he had gotten hooked on the medication Thorazine that treats some mental disorders and reform school for him became a revolving door.

As for the old creep who abused Tyson, the athlete claims he never stumbled upon that man again.