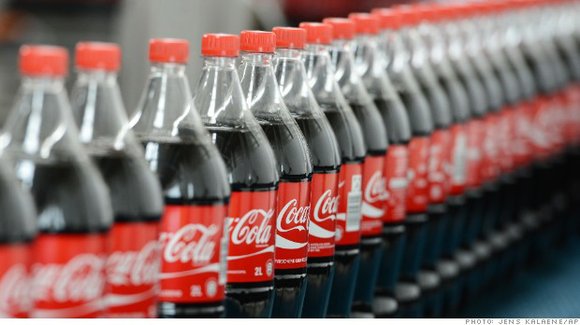 NEW YORK (CNNMoney) -- The price of a sugar high in Berkeley, Calif., is about to get higher.

Voters in the city approved a 1-cent-an-ounce tax on sugary sodas and energy drinks, according to unofficial results released by local officials.

That adds about 12 cents to the price of a can of soda and about 68 cents to a two liter bottle.

Across the bay in San Francisco, a similar measure didn't receive enough support to pass.

Results showed the Berkeley measure won 75% of the vote.

It was backed by a variety of groups from the Berkeley Dental Society to the local chapters of the NAACP and teachers union. The Berkeley City Council and school board also backed the measure.

They argued most of the opposition came from interest groups tied to soda manufactures, such as the American Beverage Council.

Opponents argued that the measure, which exempts 100% juice drinks, chocolate milk and diet sodas as well as some retailers who pick up beverages outside of city limits, "has too many loopholes, too many exemptions and too few safeguards."

"We can't tax our way to health with a measure that provides absolutely zero accountability in terms of how the revenue is spent," argued opponents.

The similar measure in San Francisco would have imposed a 2-cent-a-ounce tax. It received support of nearly 55% of voters there, but fell short of the two-thirds super-majority vote needed for passage.