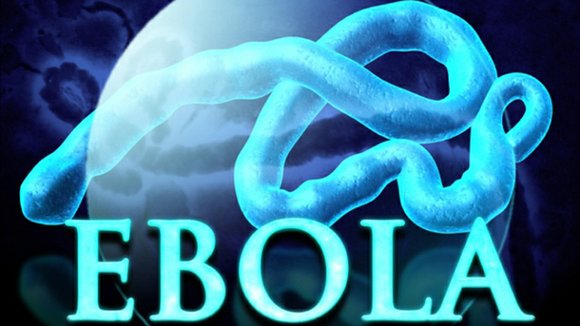 (CNN) -- Here's some background information about Ebola, a virus with a high fatality rate that was first identified in Africa in 1976.

Facts: Ebola hemorrhagic fever is a disease caused by one of five different Ebola viruses. Four of the strains can cause severe illness in humans and animals. The fifth, Reston virus, has caused illness in some animals, but not in humans.

The first human outbreaks occurred in 1976, one in northern Zaire (now Democratic Republic of the Congo) in Central Africa: and the other, in southern Sudan (now South Sudan). The virus is named after the Ebola River, where the virus was first recognized in 1976, according to the Centers for Disease Control and Prevention.

Ebola is extremely infectious but not extremely contagious. It is infectious, because an infinitesimally small amount can cause illness. Laboratory experiments on nonhuman primates suggest that even a single virus may be enough to trigger a fatal infection.

Instead, Ebola could be considered moderately contagious, because the virus is not transmitted through the air. The most contagious diseases, such as measles or influenza, virus particles are airborne.

Humans can be infected by other humans if they come in contact with body fluids from an infected person or contaminated objects from infected persons. Humans can also be exposed to the virus, for example, by butchering infected animals.

While the exact reservoir of Ebola viruses is still unknown, researchers believe the most likely natural hosts are fruit bats.

Typically, symptoms appear 8-10 days after exposure to the virus, but the incubation period can span two to 21 days.

Unprotected health care workers are susceptible to infection because of their close contact with patients during treatment.

Ebola is not transmissible if someone is asymptomatic or once someone has recovered from it. However, the virus has been found in semen for up to three months.

According to the World Health Organization, "there is no specific treatment or vaccine," and the fatality rate can be up to 90%. Patients are given supportive care, which includes providing fluids and electrolytes and food.

2014 Outbreak: (Full historical timeline at bottom) Cases listed below include confirmed, probable or suspected cases of Ebola as of November 2, 2014 (World Health Organization and CDC):