The Man Behind Houston's Top Entertainers

From Comedy Showcases to Poetry Events, A String of Sold-Out Shows and First Ever All Female Audience Has the City Wondering What Next? 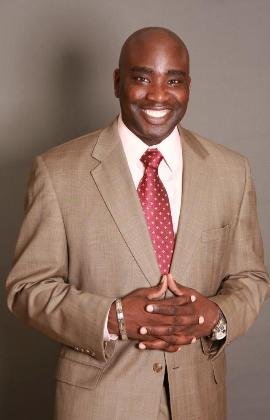 HOUSTON-A first of its kind in comedy! Carlos Wallace, CEO of Entertainment Company Sol-Caritas presents an all-female audience at Improv Houston December 10th. The "Ladies In Attendance" comedy show headlines comic Billy Sorrells, co-star of Centric T'V's "According to Him + Her", the FoxxHole, BET.com and Youtube viral hit parodies Sh-t Black Girls Say and "Racism Insurance". The all-female audience concept carries on a tradition inspired by legendary singer/songwriter Teddy Pendergrass and hip-hop icon Big Daddy Kane. The move will add another win to Sol-Caritas' unblemished record of sold-out shows at the Improv.

Million$Pen, Ink's superior writing and Media Relations services make the company a leading provider of outsourced customized content and Public Relations and Communications. Dedication to quality and literary excellence as well as a commitment to protecting the best interests and reputation of the clients we serve ensures our executive team and staff provide a level of personal service that is unmatched. MDPI is highly efficient at telling the client's story.