Barilla goes from worst to first on gay rights 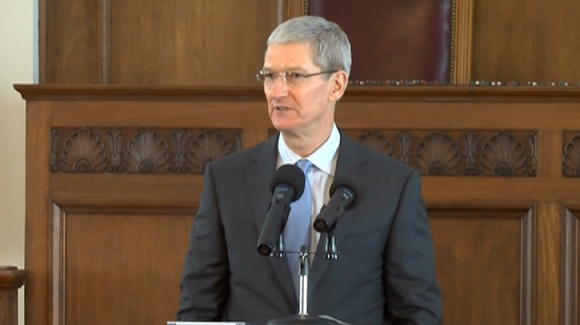 NEW YORK (CNNMoney) -- Barilla has made quite a turnaround.

A year ago, the Italian pasta maker was under fire after the company's president, Guido Barilla, said he favors "traditional" families and wouldn't use same-sex couples in advertising.

Now, the company has scored a top rating on the Human Rights Campaign's list of employers who are LGBT-friendly.

The new list gives top honors to 365 other companies, too, including 150 Fortune 500 companies.

Barilla is one of several dozen companies that haven't previously been rated by HRC. Facebook, Tesla and Yelp are also new to the list -- and each earned a perfect score.

Barilla earned perfect scores in the eight categories HRC evaluates, including prohibiting discrimination based on sexual orientation or gender identity and offering health coverage for same-sex partners and transgender individuals.

It also earned points for positively engaging with the LGBT community. The company said those efforts "resulted in a great deal of positive change."

"I am proud to say that, as a result of these discussions, we have all learned a great deal about the true definition and meaning of family, and over the past year we have worked hard to reflect that throughout our organization," Barilla, the company president, said.

HRC said they were impressed by the company's moves in the past year.

"The real negative reaction that you saw globally to these comments really spurred action on the part of Barilla," said Deena Fidas, who conducted the survey.

LGBT activists called for a Barilla boycott, and an online petition urged stores to pull the product from shelves.

Guido Barilla apologized for his comments not once, but twice. He said in a video posted to Facebook that he has "always respected every person I've met, including gays and their families, without any distinctions" and "never discriminated against anyone."

The company created a diversity and inclusion board, launched a training program for employees and contributed to LGBT causes.

"I think the speed with which Barilla invested in these policies and benefits is a model" for other companies, Fidas of HRC said.