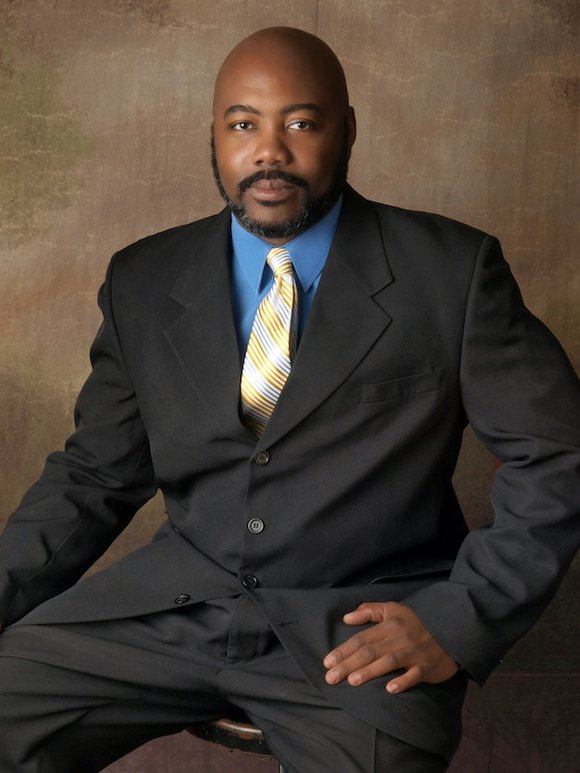 Author Thomas Barr Jr. has spent over a decade working in government. Now he taps that experience in the first of a planned series of fiction books which portray Miami’s political, business and entertainment cultures. The book is entitled “Overlords Karma: Miami’s Urban Chronicles Volume I” and is a biopic of the life of former Miami Overtown Commissioner Art Teele.

Thomas drew from his years of experience as a Miami resident when writing this book. “Many African American politicians such as Detroit’s former mayor Kwame Kilpatrick, 43, and of recent Charlotte North Carolina Mayor Patrick Cannon, 47, fall prey to the lure of money and power,” the author said. “One must always remember where they came from and not fall prey to disillusionment.”

Thomas based his main character on the tragic suicide of Art Teele; the former Overtown Miami commissioner and wants to tell his story to others aspiring to that profession. “The Youth must adhere to certain ethics when it comes to leadership,” said the author.

The book details events which influence the main character in negative ways and documents his tragic errors in judgment. The protagonist in an attempt to take control of his life makes the ultimate decision in deciding his fate. Author excerpts at www.thomasbarrjr.com.

Thomas Barr Jr. in his debut novel attempts to chronicle the life styles of African American politicians and why they go awry. The book was released on April 25, 2014 with a campaign for movie adaptation. The book is available on Amazon, Kindle, Barnes & Noble, Books-a-Million and Ebookit. Follow Thomas on twitter at ThomasBarrJr., Instagram at MiamiUrbanChronicles and Marsocial.com/groups/urban-chronicles.