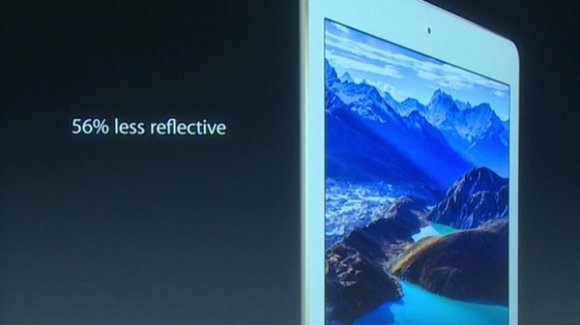 Tablets have had a dreadful 2014, and the misery is expected to continue into the holiday season.

In the months since back-to-school shopping, tablet sales have fallen 16%, according to market research firm NPD. Tablets are among the worst performers in the entire consumer electronics industry this year.

The tablet market will grow just 7% in 2014, according to a report released Tuesday by research firm IDC. Last year, tablet sales grew by 53%.

Without the benefit of a two-year contract, people tend to hold onto their tablets longer than their smartphones. And as smartphones get bigger, many people find that they don't need the bigger screen.

That's why the worst performers in the tablet group are seven-inch mini tablets, sales of which have declined 40% since September.

The iPad hasn't been spared either. IPad sales are expected to decline in 2014 for the first year since it debuted in 2010. IPad sales have shrunk for three straight quarters, and last quarter Apple posted the smallest number of iPad sales in more than two years.

"Even the launch of the new iPads at the end of this period has not served to reignite sales growth," said Stephen Baker, consumer electronics analyst with NPD. "With the holidays fast approaching, the potential for a positive tablet sales season appears grim."

Only Microsoft Windows tablets are performing remotely well in the past few months of the year. NPD says Windows tablet revenue is up 11% in the past three months, driven by relatively strong demand for the Surface Pro 3 laptop/tablet hybrid. But that's also compared to an absolutely miserable 2013 for Microsoft, when the company took a $900 million writedown on excess Surface inventory.