HBO to Sell Subscriptions Via the Internet 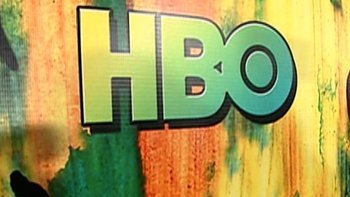 NEW YORK (CNNMoney) -- While continuing to seek subscribers from cable and satellite, HBO will start to sell its service separately via the Internet next year.

"It is time to remove all barriers to those who want HBO," chief executive Richard Plepler said Wednesday at an event for investors held by HBO's parent company, Time Warner.

"So, in 2015, we will launch a stand-alone, over-the-top HBO service in the United States," Plepler said.

This means that homes with Internet, but without cable, will be able to subscribe to HBO for the first time, the same way they can subscribe to Netflix.

It's a monumental change for HBO, which is currently sold only through cable and satellite providers.

Plepler emphasized that HBO will continue to work with those providers, and will seek to grow its subscriber base that way. Selling HBO via the Internet is a second avenue for growth.

"We will work with our current partners, and we will explore models with new partners," Piepler said. (After all, many of the same companies that sell cable TV packages also sell broadband Internet subscriptions.)

"All in all, there are 80 million homes that do not have HBO, and we will use all means at our disposal to go after them," he said.