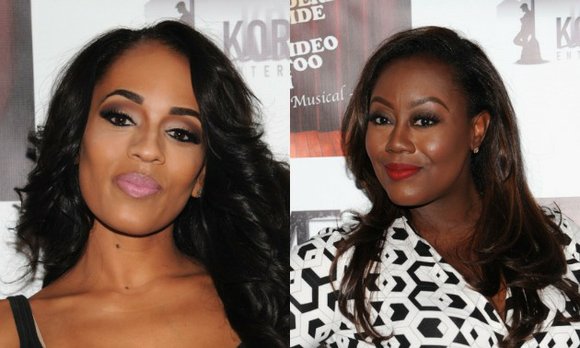 Thomas hit Ford in the head with a bottle at a yacht party in New York City, according Necole Bitchie. Captured by Instagram video, we see Thomas and Ford clearly fighting. Ford was taken to a hospital where she got stitches, and Thomas was arrested.

It’s unclear what the fight was about, but considering the cameras were rolling in the background, it just might end up on the next season of their show.