NFL's Weekend Headlines Have Little to do With Football 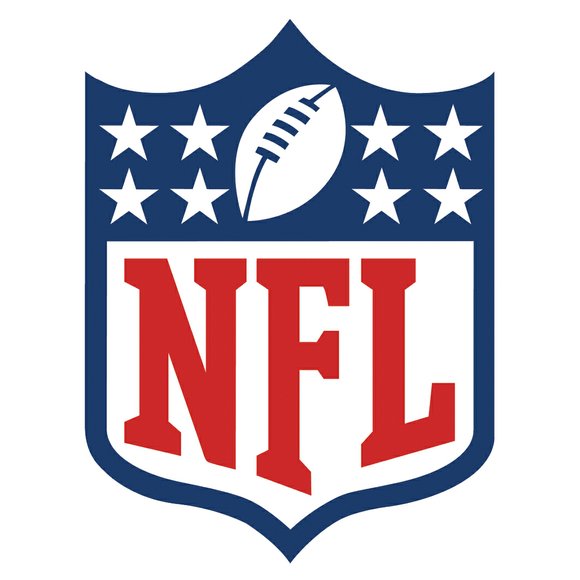 There was lots of news in the NFL this weekend. Little of it had to do with the pigskin.

Domestic violence has dominated professional football's story lines for weeks, and this weekend saw three star players miss their games because of issues at home.

A black cloud hangs over a fourth player as California's lieutenant governor requested that the San Francisco 49ers bench a defensive end as his domestic violence case navigates the court system.

Here is what you may have missed:

Ray Rice was initially cleared to play next week, until footage of him brutalizing his then-fiancee in an Atlantic City, New Jersey, hotel elevator surfaced.

Once the video was made public, the Baltimore Ravens cut Rice, and the NFL made his suspension indefinite. There are reports that Rice intends to appeal the new punishment.

Sen. Amy Klobuchar, D-Minnesota, who joined 15 other women senators in asking NFL Commissioner Roger Goodell to institute a zero-tolerance policy for domestic violence, has said it's "outrageous" the NFL didn't try harder to obtain the tape.

Goodell has said no one in the league office saw footage of Rice striking Janay Palmer until TMZ posted the video online.

"I have a feeling there's a lot of people that know stuff, what went on here," Klobuchar told CNN on Sunday. "I'm waiting to see if there is a major cover-up. If it shows (Goodell) lies, there could be many factual situations where, in fact, he should step down."

Adrian Peterson turned himself in to authorities in East Texas on Saturday after a grand jury indicted him on felony child abuse charges. He quickly posted $15,000 in bail and was released, the Montgomery County Sheriff's Office said.

The Minnesota Vikings star running back, considered one of the best -- if not the best -- in the NFL, missed his team's game against the New England Patriots on Sunday.

State law says an accused person can defend himself against the charge Peterson faces if he can demonstrate he was administering reasonable discipline.

While the prosecutor in the case alleges Peterson hurt his child "with criminal negligence or recklessly," Peterson's attorney says his client used a switch to spank his son, thus doling out discipline much like "he experienced as a child growing up in East Texas."

Greg Hardy was set to take the field Sunday, despite being convicted of domestic violence this summer and facing a jury trial in an appeals court later this year. That changed shortly before game time when the Carolina Panthers announced he would sit out the team's match against the Detroit Lions.

Authorities say Hardy in May choked his then-girlfriend, threw her around, dragged her by her hair and threatened to kill her. He was sentenced in July to 18 months of probation and a 60-day suspended sentence.

The 6-foot-4, 275-pound defensive end says he is innocent and has appealed a guilty verdict rendered by a Mecklenburg County judge in North Carolina, but many observers wondered how Rice could face suspension, but not Hardy.

Despite sitting Hardy, the Panthers were accused of reacting to the new climate regarding domestic violence rather than any acting out of any concern about the crime or victim. Coach Ray Rivera acknowledged the changed climate and said in post-game remarks, "We really do have to get this right."

"They ceded to press/public pressure. It was disgrace it took this long," he tweeted.

Ray McDonald had two tackles in the San Francisco 49ers' Sunday Night Football game against the Chicago Bears, but according to Sports Illustrated, Goodell was not in attendance.

Goodell, who often attends stadium openings and was reportedly scheduled to be at Levi's Stadium for its christening, is under fire for his handling of the Rice case, prompting the women's rights group Ultraviolet to fly banners over NFL stadiums with the hashtag, #GoodellMustGo.

Police were called to a birthday party at McDonald's home about 3 a.m. on August 31 and determined McDonald had been involved in an altercation with his fiancee, who was 10 months pregnant, The Sacramento Bee reported. She showed police minor bruises on her arms and neck, the paper reported.

McDonald told CNN affiliate KTVU that "the truth will come out" after he was released from jail on felony domestic violence charges.

California Lt. Gov. Gavin Newsom asked the 49ers to bench their defensive tackle Sunday, saying the team's "continued insistence on playing Ray McDonald during his ongoing criminal investigation is a painful affront to every victim of domestic violence and sends a troubling message to our community and especially our children that 'zero tolerance' are empty words, not real actions."