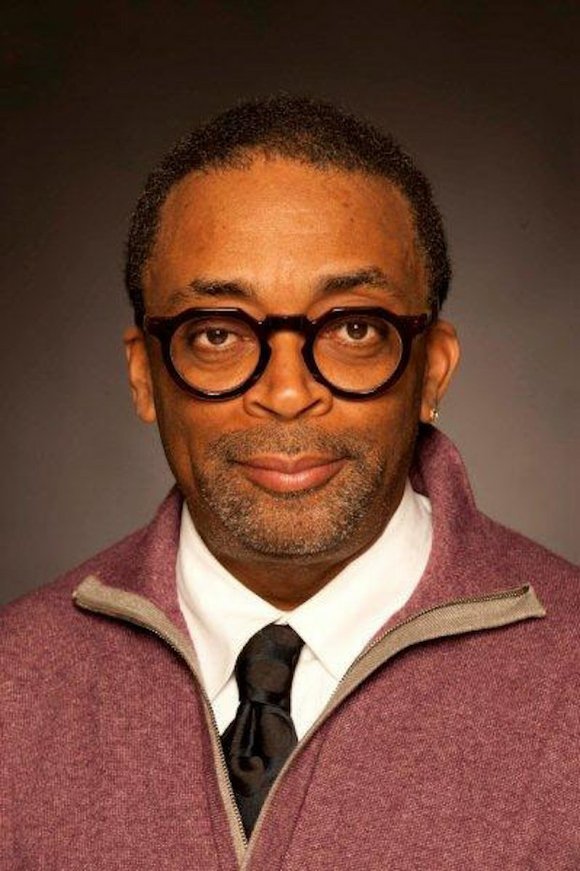 MONTREAL, Sept. 16, 2014 /CNW Telbec/ - In honour of the 25th anniversary of SPIKE LEE's landmark film, Do the Right Thing, the Montreal International Black Film Festival will offer a chance for fans to purchase the book SPIKE LEE: Do The Right Thing 25th Anniversary Edition. This impressive coffee table book includes an unprecedented insider's look at the film, with behind-the-scenes visuals and interviews.

SPIKE LEE: Do The Right Thing 25th Anniversary Edition book will be available for purchase for $25 in the lobby of the Imperial Theatre on September 24. For $50, fans can get their hands on a signed copy of the book.

Both a critical and popular success, Do the Right Thing became a landmark film that brought serious issues in the African American community to light and established Lee as a major director in American cinema.

Due to overwhelming requests for the special event with SPIKE LEE, the MIBFF has created the ultimate VIP package for all the die-hard SPIKE LEE fans out there. Fans that have already purchased a regular ticket to the screening have the opportunity to upgrade to the VIP package.

1 ticket to the event

For tickets and more information on the Spike Lee Special Event, visit www.montrealblackfilm.com