Baby Boomers: Have You Adapted To Today’s Economy? 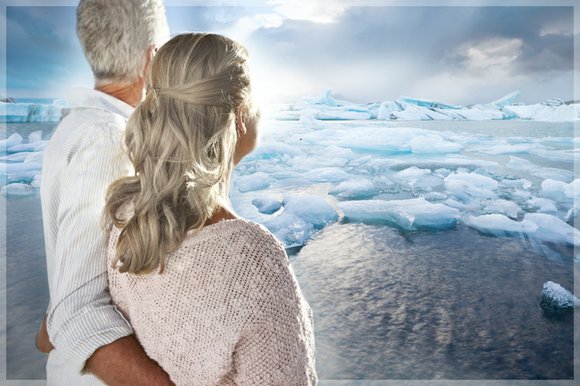 3 Questions About Your Retirement Portfolio That Should Be Answered Today

Baby boomers and their financial advisors had to react quickly to the rapidly disintegrating economic conditions in 2008 and 2009. While many did an admirable job in protecting wealth, many may be suffering from not readjusting their portfolio to an economy that has recovered significantly.

“Others moved their money to short-term savings, like CDs. But with interest rates so low, they’re actually losing money when you factor in inflation.”

As president of Citizen Advisory Group, (www.citizenadvisory.com), Bucher has contributed to the local Boys & Girls Club, the Make-A-Wish Foundation and to development of an Olympic training center for wrestling at Ohio State University, his alma mater, where he earned a wrestling scholarship. He offers suggestions for those who don’t want to get caught flat-footed on their retirement portfolio.

• Are there still hidden fees in your employer-sponsored 401(k)? Since the economic collapse of 2008, a new Department of Labor rule required all hidden fees attached to retirement plans and mutual funds be disclosed to employers and employees. By some estimates, up to 90 percent of fees attached to retirement plans are hidden. Get an accounting of all fees and if you can’t decipher the information, attend a financial workshop or talk to a financial advisor. It may be time to roll some your money into a less expensive plan. According to an AARP survey, 71 percent of those with a 401(k) had no idea they were paying fees for their retirement accounts.

• Don’t want to gamble with the stock market? One of the effects of the recession is that retirees and pre-retirees realized the vulnerability of Wall Street. Even if the stock market can make you plenty of money, it’s not necessarily going to maintain your wealth. One safe alternative includes fixed, indexed annuities. With these, investors loan money to an insurance company, which guarantees them payments throughout a specified length of time. It’s a contract between the investor and the company. Fixed-rate indexed annuities have a minimum and maximum interest payment that’s linked to a common index, such as the Dow. When the Dow goes up or down, so does the interest rate, but it never goes below the guaranteed minimum or above the guaranteed maximum. An investor’s principal is safe and without any risk.

• If you’ve left your job, have you rolled your employer-sponsored 401(k) into an IRA? While 401(k)s are a great tool for saving, particularly if your employer is providing matching funds, if you were to die, the taxes your survivors would pay on your 401(k) would be much higher than on an IRA. That’s because they would have to inherit the money in a lump sum – that could easily take 35 percent right off the top. The lump-sum rule does not apply to IRAs. While your spouse would have the option to inherit your 401(k) as an IRA, your children would not. So, take advantage of your employer-sponsored 401(k), but if you leave the company, convert to an IRA or ROTH IRA. You can also begin transferring your 401(k) funds to an IRA at age 59½.

“There could be many holes or otherwise overlooked aspects to your retirement plan, which is something you don’t want to realize amid another potential economic meltdown,” Bucher says.