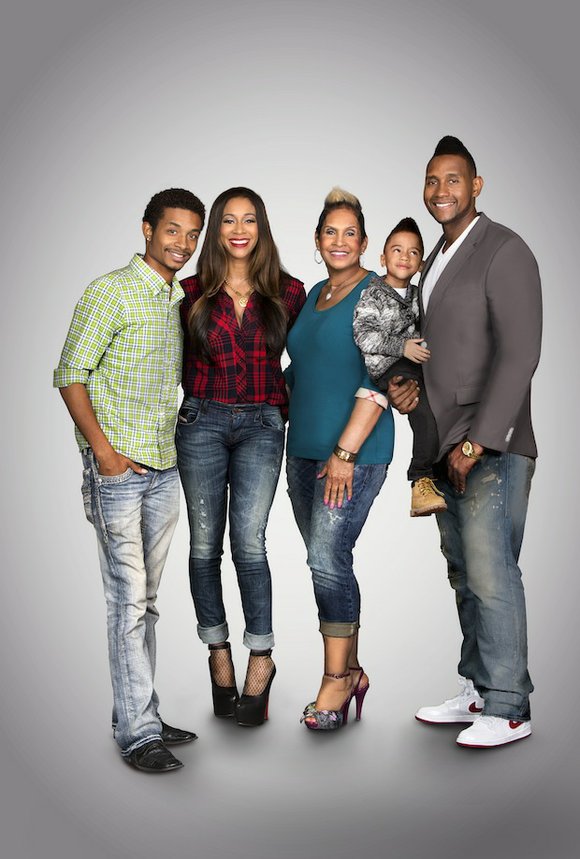 Welcome to Sweetie Pie’s stars Robbie Montgomery, her son Tim, and others who help her Miss Robbie's family-centered eateries tick. Courtesy of OWN: Oprah Winfrey Network

Los Angeles – OWN: Oprah Winfrey Network delivered its most-watched quarter in network history in Q1 2015 with 581,000 total primetime viewers, up +44% vs. prior quarter. The network also achieved its highest quarterly rank in prime in network history at #21 in the key W25-54 demo (among ad-supported cable networks).

The ratings momentum in Q1 2015 was driven by several of the network’s original series:

o Competitive data: For the quarter, “The Haves and the Have Nots” and “If Loving You is Wrong” led OWN to be Tuesday night’s #1 cable network among women and #1 network on all of TV among African-American women and total viewers