Is the Government Waging War on the American People? 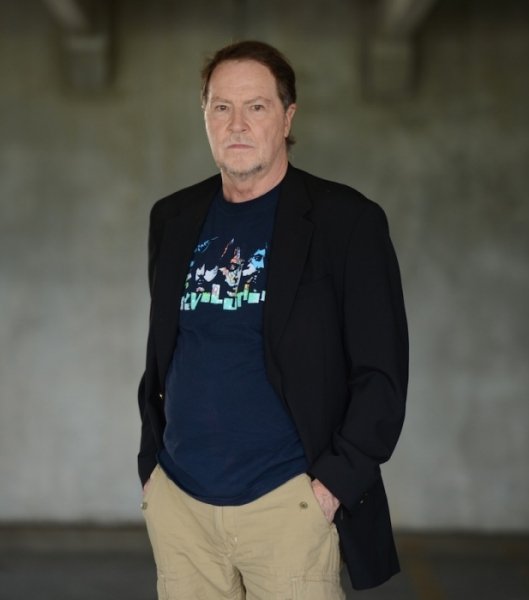 Washington D.C. -- In Battlefield America: The War on the American People, (the follow-up to his award-winning book A Government of Wolves: The Emerging American Police State), constitutional attorney John W. Whitehead paints a terrifying portrait of a nation at war with itself and which is on the verge of undermining the basic freedoms guaranteed to the citizenry in the Constitution. Making the case that the government’s policies are dictated more by paranoia, power and control than need, Whitehead warns that it doesn’t really matter whether it’s a Democrat or a Republican at the helm, because the bureaucratic mindset on both sides of the aisle now seems to embody the same philosophy that has become the driving force behind the American police state.

“The outlook for civil liberties grows bleaker by the day, from the government’s embrace of indefinite detention for US citizens and armed surveillance drones flying overhead to warrantless surveillance of phone, email and Internet communications, and prosecutions of government whistle-blowers,” writes Whitehead. “The homeland is ruled by a police-industrial complex, an extension of the American military empire. Everything that our founding fathers warned against is now the new norm. The government has trained its sights on the American people. We have become the enemy.”

The shocking abuses of power revealed in Battlefield America have rendered Americans:

Defenseless against absurd laws that have them arrested for letting their kids play at a park unsupervised, collecting rainwater and snow runoff on their own property, and growing vegetables in their yard (overcriminalization, National Defense Authorization Act, private prisons)

No matter how dire the outlook appears, Whitehead insists that all is not lost. The freedoms which Americans often take for granted were hard won through the sheer determination, suffering and sacrifice of thousands of patriotic Americans who not only believed in the cause of liberty but also acted on that belief. American colonists suffered under Great Britain’s version of an early police state, with armed soldiers crashing through doors to arrest and imprison citizens merely for criticizing government officials. They too were watched all the time, and were stopped and frisked if they appeared even a little bit suspicious. It was only when the colonists finally got fed up with being silenced, censored, searched, frisked, threatened, and arrested that they finally revolted against the tyrant’s fetters.

Constitutional attorney John W. Whitehead is the president of The Rutherford Institute and author of Battlefield America: The War on the American People, already a #1 bestseller on Amazon.