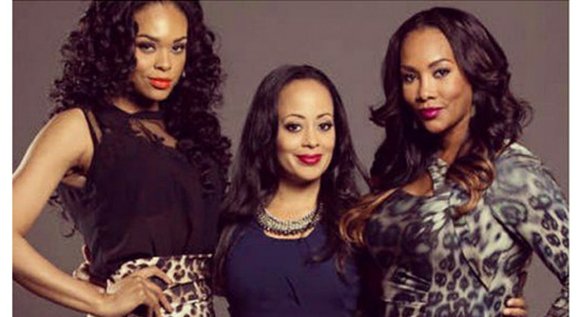 “The Real Housewives of Atlanta” star Demetria McKinney posted on Instagram that she filmed a TV sitcom with actresses Essence Atkins and Vivica A. Fox.

“I can’t say too much now, but I just shot a great sitcom pilot with these beautiful actresses, @essencesays and @msvivicafox. #workingactress #100 #TradeItAll.”

According to MadameNoire, many folks gathered to criticize the project, particularly McKinney and Fox, who are both reality stars as well.

There’s no word yet when the show will come out, which it was criticized for potentially never seeing the light of the small screen. Atkins nor Fox posted about the project just yet.