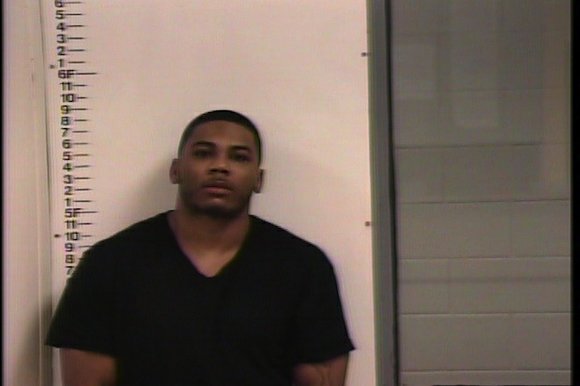 Missouri State University wants no parts of Nelly all of a sudden.

Days after the rapper’s arrest in Tennessee on suspicion of drug possession, the college cancelled his scheduled concert, but did not give a reason.

Missouri State officials announced the cancellation Tuesday in a statement. The artist was set to perform April 23 on the Springfield campus.

Nelly, born Cornell Hayes, was arrested Saturday by the Tennessee Highway Patrol. The patrol said in a news release that investigators found five rocks that tested positive for methamphetamine, a small amount of marijuana, drug paraphernalia and numerous handguns on the rapper’s bus.

His attorney, Scott Rosenblum said in a statement that Nelly will “not be associated with the contraband” once the facts come out.

Nelly was released from Putnam County Jail on $10,000 bond.