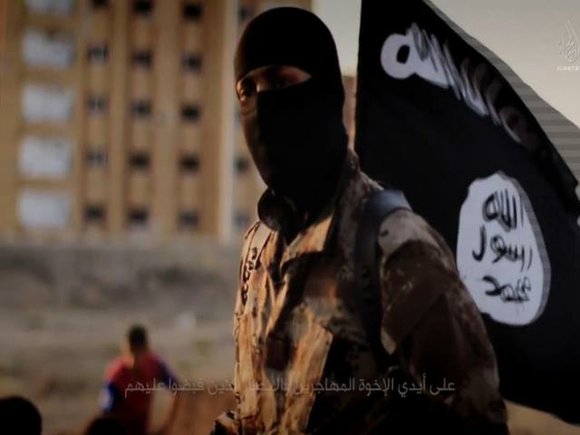 WASHINGTON (CNN) -- With the Iraqi city of Ramadi under relentless assault from ISIS, the top U.S. military official said the fall of the city would not mark a turning point in the ongoing military campaign against the terror group.

"I would much rather that Ramadi not fall, but it won't be the end of the campaign should it fall," Joint Chiefs of Staff Chairman Martin Dempsey told reporters at the Pentagon Thursday, referring to U.S.-led attacks in coordination with the Iraqi army to beat back the terror organization. "We've got to get it back."

While not home to critical infrastructure like the massive oil refinery in Baiji, also under ISIS assault, Ramadi is just 70 miles to the west of Baghdad, and in the middle of Iraq's Sunni heartland.

Despite its location, Dempsey played down the role of Ramadi within the Iraqi state, characterizing it as "not symbolic in any way" primarily because ISIS has not formally declared it as a part of the Islamic Caliphate it seeks to establish across areas in Iraq and Syria. He also said the city was not "central to the future of Iraq."

Dempsey referred to the battle of Baiji as a "more strategic target" because of it's the significant role the refinery there plays in the Iraqi economy.

"Disregarding the strategic importance of Ramadi is a denial of reality and an insult to the families of hundreds of brave young Americans who were killed and wounded during the Surge fighting to free Ramadi from the grip of Al-Qaeda," McCain said in a written statement released by his office.