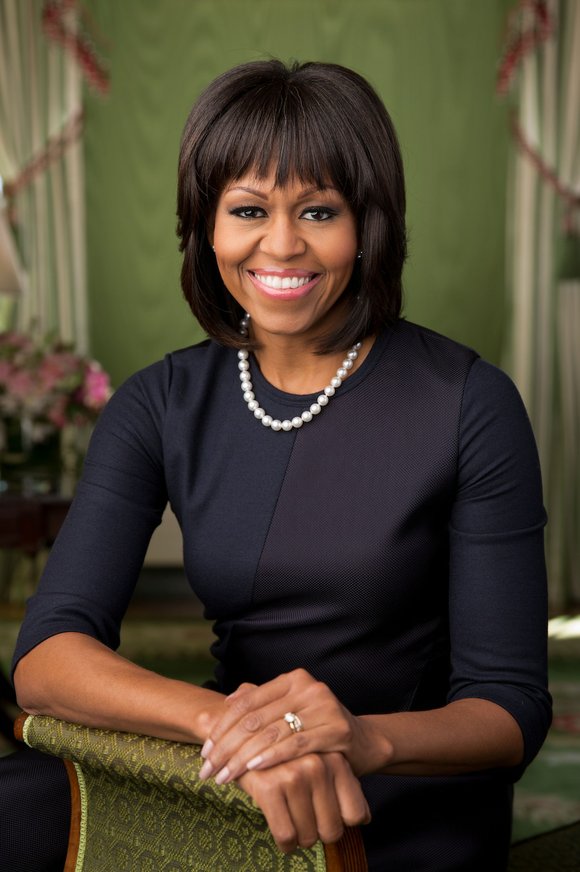 First Lady Michelle Obama will deliver the commencement address to the Class of 2015 at King College Prep in Chicago, IL. King College Prep is a top-performing preparatory high school located in the heart of the historic North Kenwood community in the city of Chicago, and is the first public high school to be named for the iconic civil rights leader. King College Prep aspires for its students to experience a school culture and climate that promotes a legacy of academic excellence, social justice, and civic responsibility. The school has nationally-recognized programs in Fine and Performing Arts, in addition to a repertoire of Advanced Placement courses that are designed to ensure students are prepared for success in college.

King College Prep is the winner of the First Lady’s FAFSA completion challenge - its video showcased student creativity and school-wide efforts around FAFSA completion with a mock episode of “Scandal.” Along with a 94% graduation rate, King Prep students have a 100% college acceptance rate.