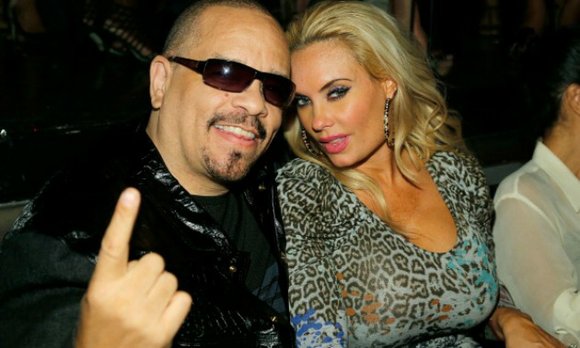 Los Angeles — announced the legendary line up for the upcoming Art Of Rap Music Festival at 93.5 KDAY’s Krush Groove Concert, where he accepted the first ever KDAY Honorz Award.

The Art Of Rap Music Festival follows in the footsteps of Ice T’s critically acclaimed documentary film “The Art Of Rap.” True to the theme of the film, the massive line up included:

“Hip-Hop is the most powerful and influential cultural movement since rock & roll. A true art form that deserves respect,” said Ice T.

“Hip-Hop is crucial to many peoples’ lives and the Art Of Rap is the true game of hip-hop! Zulu Nation forever!” exclaimed Mickey Bentson, Co-Founder of The Universal Zulu Nation.

The Art Of Rap will feature two stages and over 25 artists per date featuring a who’s who of the history of rap & hip-hop. The events will be a full festival experience featuring break-dancers, live graffiti artists, vendors, an interactive festival area and so much more.

The first ever Art Of Rap Festival will be held at Verizon Wireless Amphitheater in Irvine, CA on Saturday July 18. Tickets go on sale Friday, April 24 at 10 a.m. PST.

The second event will be held at Shoreline Amphitheater in Mountain View, CA on Sunday July 19. Tickets go on saleFriday, May 1 at 10 a.m. PST.

The Art Of Rap Festival is the brainchild of Ice- T and entrepreneur Mickey Bentson, and produced by Live Nation’s Nick Masters and festival producer John Reese and his company Synergy Global Entertainment.