The Real Shame of Ben Affleck Running from his Family's History 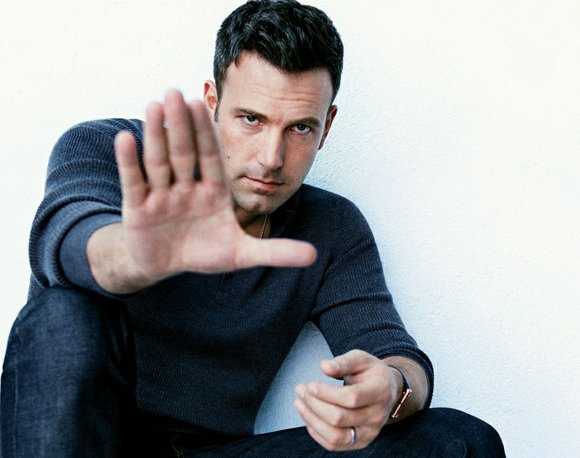 (CNN) -- The cover-up is often worse than the crime.

Henry Louis Gates stands accused of scrubbing part of a segment in his PBS documentary series "Finding Your Roots" because the actor Ben Affleck put pressure on him. Affleck's concern was that the segment would have aired his family's dirty laundry, which includes a slaveholding ancestor, Benjamin Cole.

Affleck said, in a statement posted on Facebook, that he "didn't want any television show about my family to include a guy who owned slaves. I was embarrassed." And Gates later explained that he subbed that part of the segment for another that made for more "compelling television."

But providing a window into the importance of slavery's past to America's present should never just be about what makes for good television. Gates missed an opportunity.

And Affleck's initial reluctance to acknowledge his truth (an impulse, he said on Facebook, he regrets) is surprising. Last month, Affleck lent his star power to support continued foreign assistance for the Democratic Republic of Congo by testifying before Congress.

He isn't shy about aligning himself with causes and issues. What more could he do if his instinct is also to tackle issues closer to home: the legacy of slavery in his own family tree and how it is possible -- necessary -- to reject the racism passed through generations even today. He should have shown the courage to stay in an uncomfortable place. What a teachable moment for the country.

In any case, why did he agree to do a television show if he was concerned about what might be discovered? He could have paid a genealogist to uncover his ancestry, if privacy was what he wanted.

The irony here is that none of this would have ever been found out if Sony's emails had not been hacked and if Gates hadn't written to Michael Lynton, CEO of Sony Entertainment, for advice.

In the leaked exchange, Lynton advised: "I would take it out if no one knows, but if it gets out that you are editing the material based on this kind of sensitivity then it gets tricky." Gates acknowledges that to delete the segment at the request of a guest "would be a violation of PBS rules." Then he does it anyway.

Gates, however, denies doing this. After the story came to light, he released a statement saying that he "maintained editorial control" and decided what made "for the most compelling program." For Affleck's "Finding Your Roots" segment, he substituted a Revolutionary War ancestor instead of the slave-owning one.

If Gates thought there was no need for the slavery segment because it didn't make for good television, there would have been no need to consult with Lynton; Gates could have given Affleck what he wanted because he made the assessment of how strong Affleck's story was. The original script, reprinted on Gawker and elsewhere, makes it clear, however, that the slave-owner angle makes for better television.