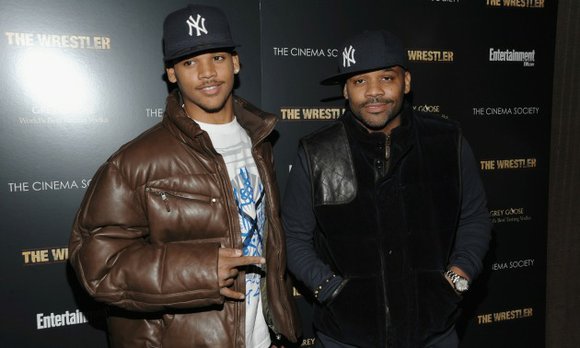 After days of bashing his ex-wife and baby’s mother Rachel Roy over custody drama surrounding his daughter Ava, Manhattan Supreme Court, Judge Matthew Cooper issued a warrant for Dame Dash’s arrest…unless he can come up with a whopping sum of money he owes in back child support and other fees.

According to reports, Dash was ordered to pay Roy $342,000 or be arrested. Dash apparently owes $91,249 in back child support, school and camp fees, and another $250,750 Dash allegedly failed to pay when he broke their divorce agreement.

Dash can avoid jail if he forks over the money. On top of that, the judge also ordered him to pay over $25,000 for Roy’s legal fees.