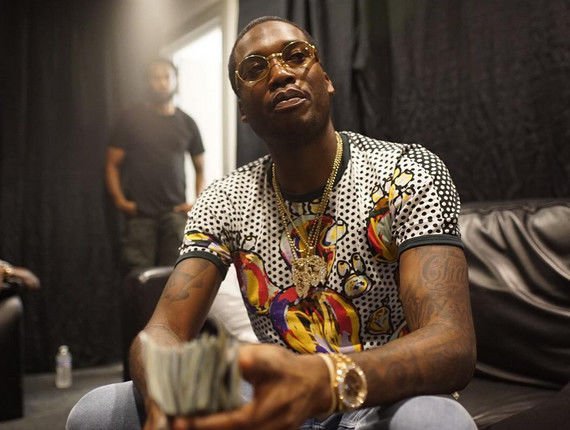 Meek Mill threw one hell of a Grammy party, but he's paying the price for it now. The rapper is facing a lawsuit for an event he hosted at a Beverly Hills rental property, which he allegedly put on even after the owners told him no more than 6 people could be on the premises at once.

Some damage was done, but it seems as though Meek has not been cooperative, and thus, the owners are naming a bunch of the celebrity guests as "trespassers". Among those mentioned are Justin Bieber, Khloe Kardashian, Nicki Minaj, Chris Brown, and French Montana.

TMZ reports that depositions may be handed out to the various celebs. As much fun as it would be to watch these depositions, we're thinking Meek will get some pressure to settle before those go down.