Jimmy Carter's Cancer: What a Family History of Cancer Means for You 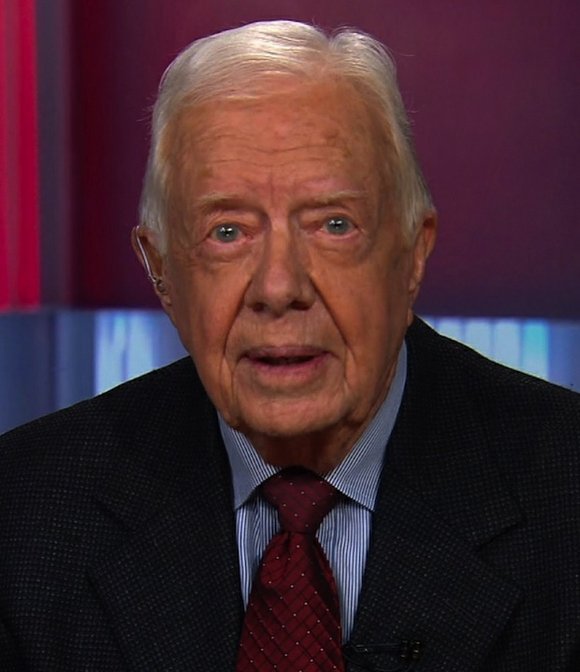 ATLANTA (CNN) -- One look at President Jimmy Carter's family history, and you have to wonder whether he and his relatives live in fear.

His brother, father and two sisters all died from pancreatic cancer. His mother had breast cancer that later moved to her pancreas, and now Carter, 90, has been diagnosed with cancer. He has not yet revealed what kind.

That pedigree certainly raises suspicion of a sinister gene passed from generation to generation.

It's not known whether the Carters acted on this history and sought genetic testing, and if they did, what might have been found. But genetic counselors say one thing is for sure: Many families are cursed with cancer, and it can be absolutely terrifying.

"Many of them think it's not a matter of if they get cancer, but when," said Joy Larsen Haidle, president of the National Society of Genetic Counselors.

If you've noticed cases of cancer in your family, the first thing to do is speak with a genetic counselor. Certain family history patterns signal there might be a bad gene in the family, while other patterns might point to a fluke.

If it does turn out you have a serious family history of cancer, the next step is to decide whether you want to go searching for a bad gene. In some cases, as with breast cancer, knowing you have a bad gene can help you make decisions, such as whether to have a mastectomy before cancer strikes. Other times, knowing won't help you; it may not be worth looking for it.

Whatever you do, Otis Brawley, the chief medical officer at the American Cancer Society, has one piece of advice: Talk to a genetic counselor before you go searching for bad genes, even if it costs a few hundred dollars. Genetics is a tricky, complicated business, and doctors typically don't know all the ins and outs.

According to the American Cancer Society, only about 5% to 10% of all cancers result directly from inherited bad genes.

"I've seen many people waste thousands of dollars," Brawley said, and some who've been given inappropriate testing.

The National Society of Genetic Counselors website has a tool that can help find a genetic counselor near you.

Below is a list of the six cancers in the United States that kill the most people. Together, they take hundreds of thousands of lives every year. Experts shared who should get tested, what that testing means and what you can do with the results.

But first, a few notes: