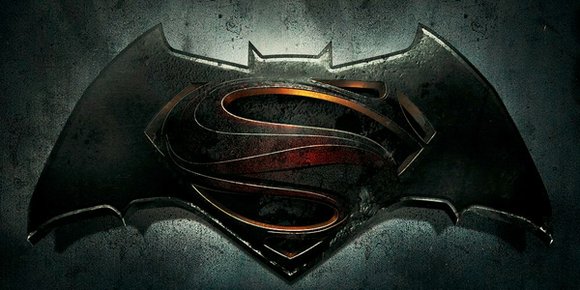 As the DC Cinematic Universe grows, one of the most exciting elements of the movies will be seeing all of the classic comic book costumes adapted… and things are off to a great start in Zack Snyder’s Batman v Superman: Dawn of Justice. So far we’ve seen the outfits for the Dark Knight, the Man of Steel, Wonder Woman and Aquaman, and while certain fans have made select complaints, the reaction overall has been positive. The man who made these cinematic outfits is costume designer Michael Wilkinson, and he’s just revealed some great details about the new supersuits of the DC Universe.

People’s Choice recently had the chance to work with the filmmaker – who previously collaborated with Zack Snyder on 300, Watchmen, Sucker Punch, and Man of Steel - and while discussing the various costume designs for Batman v Superman: Dawn of Justice he made mention of some key details that you probably won’t notice in the film unless you’re really paying attention. There's some pretty great stuff here, so read on! 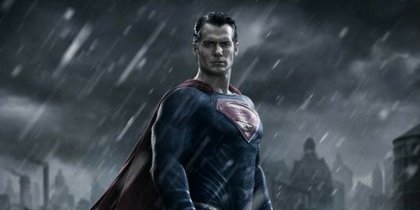 How The Superman Suit Changed From Man Of Steel

At first glance, you might think that Henry Cavill’s costume in Batman v Superman: Dawn of Justice is exactly the same as the one from 2013’s Man of Steel, but take it from the guy who designed both suits: they’re not identical. Michael Wilkinson admits that the changes are only slight, but that there is a reason for them. He explained

We streamlined plus sharpened the details of the costume a little to suit the more earthly (less alien) context of this film.

Surely there are already many fans out there who are already trying to spot the changes. They’re clearly not obvious, but we take Wilkinson’s word that they’re there. 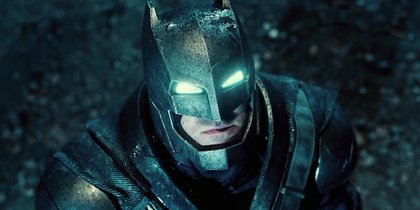 The Batsuit Approach Was A 180 Degree Turn From The Dark Knight Trilogy The Batsuit featured in Christopher Nolan’s Dark Knight trilogy was used for more than just being a symbol; it was also a very practical design. Batman used his specially designed costume to both help defend against attacks, and enhance his own. For Batman v Superman: Dawn of Justice, however, Wilkinson decided to go in a completely different direction. He explained,

The Batsuit is a complete 180 degree turn from the previous film incarnations. Our Batman’s power comes from his incredible physical strength and fighting skills, not from armor.

Obviously the new Batsuits are seen as armor to a certain degree – especially the metal-covered one Bruce Wayne wears to throw down with Superman, but Wilkinson’s quotes makes sense in consideration of the philosophical approach to the design. 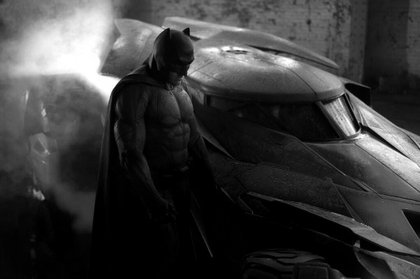 The Best Detail Of The New Batsuit

Michael Wilkinson may have not been thinking of the new Batsuit as armor when he designed it, but that didn’t stop him from including some weaponry in the design. As it turns out, this idea actually led to his favorite element of Ben Affleck’s costume:

My favorite details of the batsuit are the brass knuckles on the gloves.