U.S. works with Turkey on ISIS but is wary of its politics 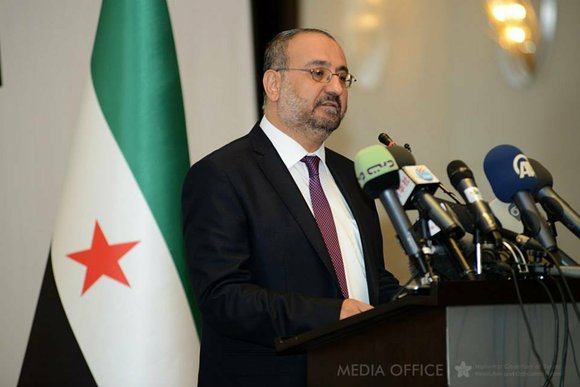 And a key reason the AKP needed to enter a coalition after the June 7 vote was an unprecedented alliance between secular Turks and Kurds in support of the new pro-Kurdish People's Democratic Party, which surpassed the 10% vote threshold for parliamentary representation and helped deny AKP a majority.

"This has kind of thrown a monkey wrench in President Erdogan's presidential ambitions," Cagaptay noted.

But new elections, expected to take place Nov. 1, could help Erdogan get around that.

Since the June contest, Turkey and the PKK have been involved in several deadly attacks and retaliations. Heightened anti-Kurdish sentiment in Turkey could both help more voters turn out for the AKP in November and peal away Turkish votes from the new pro-Kurdish party.

The concern in Washington is that Erdogan is finding ways to link the PKK to moderate Kurds and the pro-Kurdish parties as part of the anti-ISIS campaign in order to alienate the latter, as well as liberal Turks who have joined with the moderate Kurds.

U.S. officials do not believe the AKP has the votes to dramatically change their vote share in the November elections, but there are concerns about broader trends in Turkey, which have led to a narrowing of political space through restrictions on media freedoms and social media access.

In addition, Erdogan has been hoping to muster enough votes to change Turkey's constitution to increase his own authority, which as president is muted by Turkey's current parliamentary system.

The AKP has also adopted many policies that are less friendly to the U.S. and close allies such as Israel since replacing the secular governing party 13 years ago -- throughout which time it's enjoyed a parliamentary majority.

Critics in Turkey argue that Erdogan's latest moves are part of this larger pattern toward less democratic openness.

"We're watching this just like we watch political developments in other places around the world," State Department Spokesman John Kirby told reporters Monday, after the call for new elections. "I think our stance, again, around the world, for inclusiveness and representative government, fair and free, credible elections, is iron-clad."

But Kirby would not go so far as to weigh in on the announcement of new elections, calling these "internal political issues."

And Kirby also recalled the assistance that Turkey is providing the U.S. in the Middle East.

"Turkey is an ally and a partner," he said, "and we're going to continue to work with whatever Turkish government is in place."