A Church In Toronto Put Up A Drake-Inspired Billboard 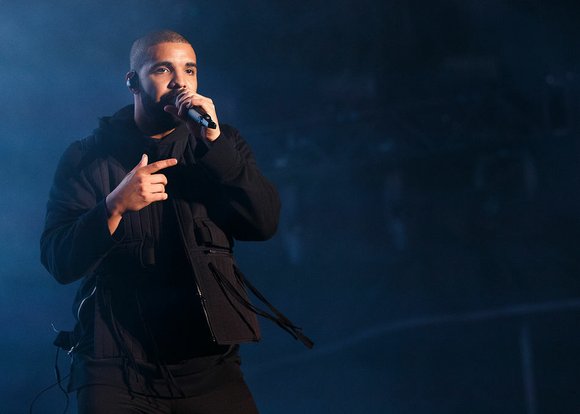 Drake was already seen as something of a religious figure in his city even before he introduced the "6 God" pseudonym, but now he's officially been acknowledged by a local church.

In what can only be described as an attempt to appeal to youth, C3 Church Toronto has put up a Billboard that references Drake's new name for the city, reading; "For God So Loved The 6".

They then get straight to the point in the fine print -- "God's love might be hard to understand, but you can certainly experience it."

It's hard to say whether or not Drake fans will be swayed by the poster, but it's worth a shot we suppose. 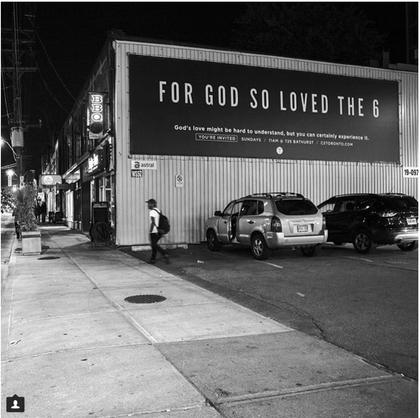