Clark Kent Gets Her Heart; Superman Gets the Headlines 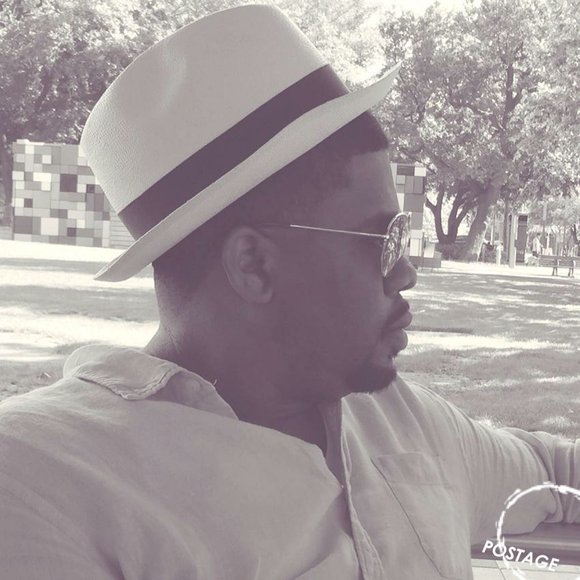 I’m not a comic book guy but I do love movies. I’m a big fan of Christian Bale as Batman and Christopher Reeves as Superman but what I notice about every superhero movie, including Superman is that Superman gets the headlines but he’s just unreliable. He saves the world from destruction and saves women from the bad guys but misses the anniversary, misses the date night, forgets to pay the cell phone bill.

Superman gets the Instagram likes when he posts a picture of date night. Superman gets the pretty girl at the gym to go on a date with him when she’s made her mind up to give no man the time of day. Superman is just really cool but Superman always disappoints right? This is the thing about women, they love flowers, candy and Victoria’s Secret for no reason but more than that they need for us to be the man we were when we first met them.

In life I’ve learned that it’s pretty cool being 80% Clark Kent and 20% Superman. Relationships boil down to one thing, being there when the person you love needs you. See, Superman can’t always be there because for Superman it’s not about one person; it’s about the world. Guys that make it about the world tend to always lose the one person that matters to them the most. Clark Kent doesn’t make it about the world but instead makes that one person the center of his world. Therefore, he never looses her because she knows he’ll always be there.

We all enjoy watching Superman, we enjoy talking about him and fantasizing that we can be him one day but it’s only a fantasy, it’s only a movie, a comic book. Supermen don’t exist in real life because real life isn’t about being bigger than life. Real life is about living life everyday and putting more smiles on her face than frowns. Clark Kent argues and has bad days at work and needs a hug sometimes. Superman never argues, never cries, never fails because for him he’ll always love the cheers of the crowd more than the applause of the one that matters when he doesn’t have those super powers.