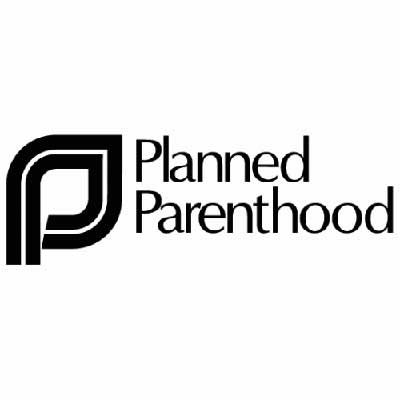 The $50,000 ad buy will air across news programs on broadcast and cable starting Friday, December 4th.

“People are dying, clinics are burning-- and only a domestic terrorism investigation can help us find out who is driving this violence,” said Shaunna Thomas, co-founder of UltraViolet. “These are more than random acts of violence. Patients in six states have been terrorized to scare them away from accessing healthcare. The Department of Justice has taken vigilant action before to protect the freedoms Americans deserve. Now it must protect the freedom to access health care by taking action to guarantee patient safety.”

Today’s ad comes on the heels of a delivery of 300,000 petition signatures to the Department of Justice earlier today, from members of UltraViolet, NARAL Pro-Choice America, Courage Campaign, and CREDO Action.