Why is the Maternal Mortality Rate Going Up in the United States? 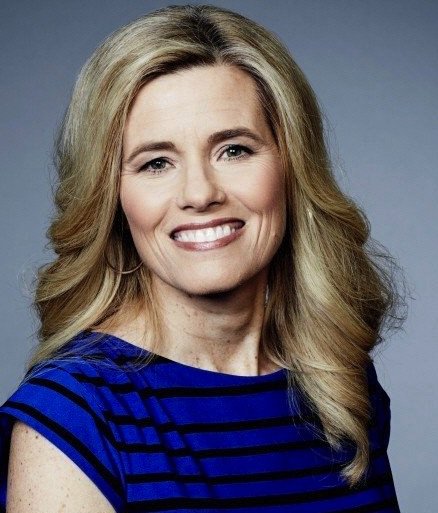 Kelly Wallace is CNN's digital correspondent and editor-at-large covering family, career and life. She is a mom of two. Read her other columns and follow her reports at CNN Parents and on Twitter (@kellywallacetv). Jeremy Freeman/CNN

(CNN) -- It's hard to comprehend how the United States, one of the wealthiest nations in the world, is now one of only eight countries -- including Afghanistan and South Sudan -- where the number of women dying as a result of pregnancy and childbirth is going up.

An increasing mortality rate for American mothers in 2015? How could that be?

What's going on? A range of experts made clear to me that there isn't any one factor to explain the increase, but a number of issues, including obesity-related complications such as hypertension and diabetes, the dramatic increase in the number of cesarean section births, a lack of access to affordable, quality health care and more women giving birth at older ages.

Record-keeping changes might also explain some of the upward trend, experts say. It's easier to identify pregnancy-related deaths because there's now a box for it on the standard U.S. death certificate used in most states, said Dr. Andreea Creanga, a researcher for the Centers for Disease Control and Prevention's Division of Reproductive Health.

"There were changes like this over time and this is why we believe that part of this increase is due to better methods of identification," she said.

But we don't know how much of the increase is due to better reporting methods, said Creanga. What we do know is there are still other factors that are likely pushing up the number of deaths during pregnancy and childbirth in the United States.

Obesity a 'tremendous piece' of the problem

Elise Turner, an associate professor of nursing at Mississippi's Belhaven University and a nurse midwife who has more than 35 years experience, says obesity is a "tremendous piece" of the problem.

"The body is already stressed by obesity and the other accompanying diseases, such as hypertension, diabetes and things that accompany that and then you put the demands of pregnancy on top of that and it's just very difficult," Turner said.

Obesity is one of the leading causes of mortality in the OB/GYN field, said Dr. Michael Brodman, chairman of the department of obstetrics, gynecology and reproductive science at the Mount Sinai Health System in New York.

About two years ago, Brodman and about 50 other leaders in the OB/GYN profession came together after it was revealed that New York had one of the worst maternal mortality rates in the country. At first, the thinking was that New York, with one of the most diverse populations of any state, has more complicated patients than most other states and that explains the higher death rate for mothers during pregnancy and childbirth.