Governor Abbott Appoints Richards And Shah To Manufactured Housing Board 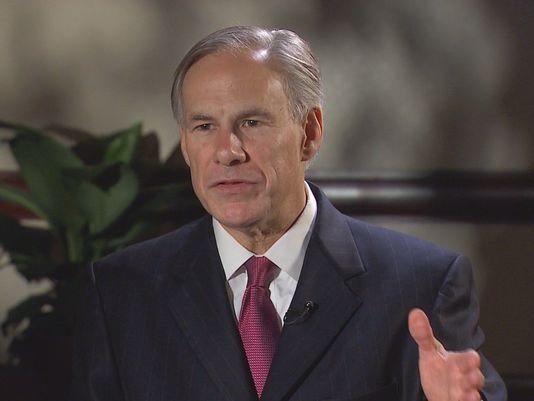 Kiran Shah of Richmond is an independent owner and operator of multiple national hotel franchises. He is a member of the Hotel and Lodging Association of Houston and former member of the Texas Board of Licensure for Professional Medical Physicists. He is a former ambassador of the Asian American Hotel Owners’ Association and former commissioner of the Houston Clean City Commission. Additionally, he is the past vice chair of the Sardar Patel Cultural Club and past secretary of the Gujarati Samaj of Houston. Shah received a bachelor’s degree in engineering from the M.S. University of Baroda, India and a Master of Business Administration from the University of Gujarat, India.