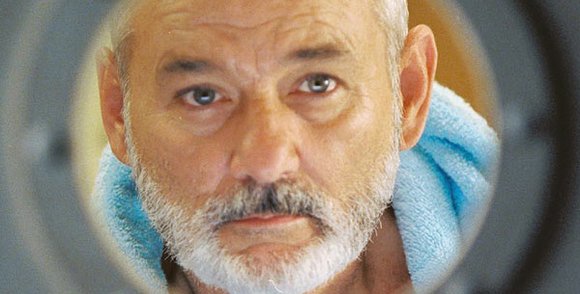 As we learned yesterday, the winning bidder on the one-of-a-kind Wu-Tang album Once Upon A Time in Shaolin was none other than mega-douche pharaceutical villain Martin Shkreli. Sold for $2 million, the album came with a 174-page leatherbound book of lyrics and liner notes.

Under the stipulations of the contract, Shkreli is the only person legally able to listen to the album. But the contract has a caveat -- the album can be stolen back, so long as it is stolen by a member of the Wu-Tang Clan or Bill Murray. Here's the text:

"The buying party also agrees that at any time during the stipulated 88 year period, the seller may legally plan and attempt to execute one (1) heist or caper to steal back Once Upon A Time In Shaolin, which, if successful, would return all ownership rights to the seller. Said heist or caper can only be undertaken by currently active members of the Wu-Tang Clan and/or actor Bill Murray, with no legal repercussions."

If anyone can pull off this heist, it's Bill Murray.