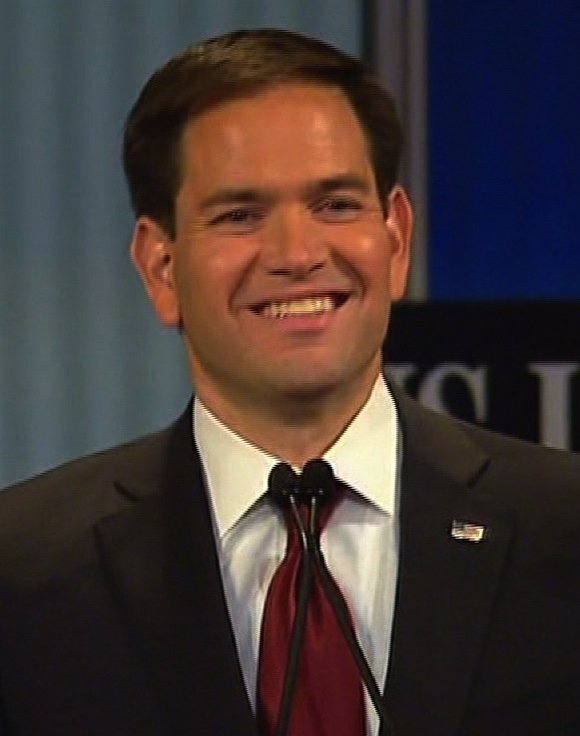 WASHINGTON (CNN) -- As Ted Cruz surges in Iowa and Trump maintains a lead nationally, they are both rising in CNN's Political Prediction Market, an online game that factors polls and other user data to predict outcomes for the 2016 election.

While Rubio continues to lead the GOP pack, with a 33% chance that he'll win the nomination in the Prediction Market, Cruz is now a close second at 30% and Trump is third at 27%.

CNN's Political Prediction Market, administered by a company called Pivit, is a game that factors polls and other elements and invites users to predict where the election will go. The markets change as the public weighs in on the increasing or decreasing chance that a candidate or party wins or loses an election. It should not be confused as a survey from real voters.

Meanwhile, Trump, whose odds of winning the Republican nomination quickly plummeted from 33% to 22% a day after he called "for a total and complete shutdown of Muslims entering the United States," back up to 27%.

New Jersey Gov. Chris Christie is in a distant fourth place at 4%, followed by former Florida Gov. Jeb Bush at 3%.

While Rubio, Cruz and Trump are in a dead heat in the Political Prediction Market, Trump maintains a national lead in the polls.

But even in the latest Monmouth University poll out Monday, Trump, Cruz and Rubio occupy the top three spots, with Trump at 41%, Cruz at 14% and Rubio at 10%.