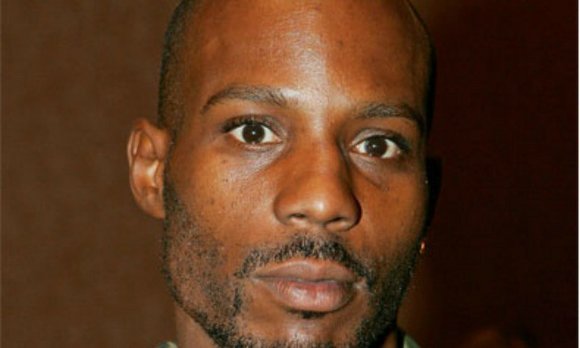 It appears DMX just can’t seem to keep his name out of trouble. Having already been arrested once since being released from prison back in September, X could now be facing another arrest after failing to make it to court on Monday regarding child support payments to his ex-wife Tashera Simmons.

According to Bossip, X stayed in the city of Las Vegas after his DMXmas concert last night instead of flying back for court on Monday. A lawyer for X told the judge that he had thought the court date was tomorrow (Tuesday), but apparently Judge Paul Marx wasn’t having any of it. He lividly stated,

“[DMX] sat here at the table and said, ‘If you let me go, I’m coming back.’ Well, he ain’t here. It’ll be interesting to see if TSA picks him up on a warrant."

The statement [above] refers to the judge cutting DMX a break a couple weeks following his arrest back in October and letting him off the hook easy after X pleaded with him that he needed to be out on the road making money to pay off all the different child support payments he had. Nevertheless, X missed today's court and it's not looking good for him at the moment.

We’ll continue to keep you posted with any info as it becomes available. Let’s just hope X can clear things up soon.