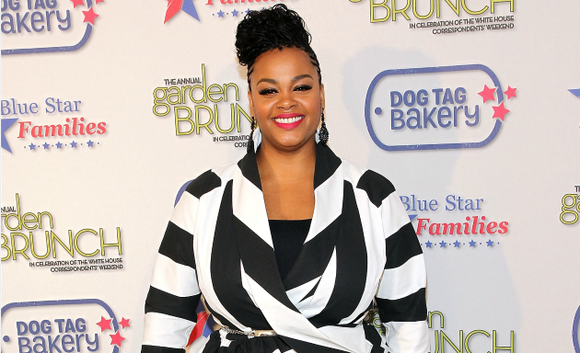 The stars were out as Kelly Price hosted her 2nd annual “For The Love of R&B” pre-Grammy party. The party showcased up and coming singers like Sevyn Streeter and Y’anna Crawley:R&B Divas creator Faith Evans was also in the house.

It’s no secret that Kelly Price and Whitney Houston were close friends. From Heartbreak Hotel to Whitney’s final appearance at Kelly Price’s pre-Grammy party in 2012, they had an unbreakable bond. With Bobbi Kristina’s condition looking rather bleak, Kelly offered these loving words to Bobbi Kristina:

“Bobbi Kristina is in the hospital and her condition is very serious. I will say this one thing and this one thing only: Please continue to pray for her as she fights for her life. She is a young woman who deserves a chance to live and to thrive and experience the greatness that is inside of her and come into her own,” she continued. “I will ask you all to say a prayer. If prayer is not your thing, send love. Send your love and well wishes to the entire family.”

Jill Scott and Brandy brought down the house with their performances:

Love how Essence is always celebrating Black women in music.

Nobody rocks a party like Snoop Dogg. Snoop kicked off the Grammy weekend with a star-studded party at the Hollywood Palladium. Pharrell, Chaka Khan, Too Short, Kendrick Lamar, Miguel, OT Genesis and Warren G all joined Snoop onstage for an epic concert that rocked the crowd all night.

Snoop is also reuniting with Pharrell for his new album Bush. Last time Snoop and Pharrell hooked up we got “Drop It Like It’s Hot” and “Beautiful,” so we’re here for their hot collab! Can’t wait to hear this new music.