What Your Mama Never Told You About UTIs Myth or Fact 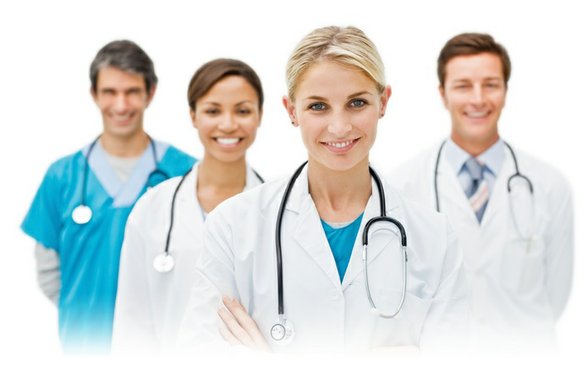 Answer all your questions about UTI at treatmyuti.com

Urinary Tract Infections (also known as UTIs) can happen anytime. Women make up more than 80 percent of those diagnosed and more than half of women will experience at least one UTI in their lifetime. It’s a pretty big deal. Here we’ll get to the low-down on “down there” and discuss a few things your mama never told you about a UTI. Listen up, ladies.

The following are a list of myths and facts.

A Urinary Tract Infection (UTI) is a Sexually Transmitted Disease.

Myth. A UTI forms when bacteria gets into any of the four parts of the urinary tract (urethra, bladder, ureter, kidneys) and multiplies leading to burning during urination, frequent urination and an urgent feeling to urinate. These symptoms are common in most uncomplicated UTIs. Because the urethra is adjacent to the vagina, having sex can raise the risk of getting a UTI but it isn’t transmitted from one person to the next.

Myth. This is a common misconception about getting a UTI. According to Mary Jane Minkin, MD, you actually do not have to do anything wrong to get a UTI. It is important, though, to consider the way you wipe. Dr. Minkin says all women should wipe from front to back to prevent the transfer of bacteria from the rectum to the urethra. Wiping in the wrong direction could very well cause an infection but a UTI could also occur in women that wipe in the right direction.

Myth. By now it’s safe to assume this myth is untrue. Typically speaking, the bacteria transmitted from this activity should have nothing to do with your urinary tract.

Certain sex positions can cause a UTI.

Myth. There isn’t a sexual position to be blamed for getting a UTI but if your male partner thrusts aggressively, it can cause an awkward alignment that can irritate the urethra opening. The opening can swell and slow down the ability to empty your bladder, which can allow bacteria to multiply in the urine.

Urinating after sex can prevent UTIs.

Fact but it depends on how full your bladder is. A few droplets won't be enough to empty out that bladder getting out the bacteria. The key is to produce enough urine so that toxins are able to flush out. It’s recommended to drink plenty of water before intercourse.

Fact. Be sure you are drinking cranberry juice that isn't filled with chemicals and sugar. Taking a cranberry pill or drinking pure cranberry juice regularly will help prevent bacterial growth in the bladder because of the sulfuric acid found in the fruit’s tasty, tart goodness.

More women get UTIs than men.

Fact. Men rarely experience a UTI because the urethra (a tube that allows urine to empty out of the body) is much longer in men than women. Women’s shorter tube makes it easier for bacteria entering the urethra to reach the bladder and cause infection.

Taking birth control will increase the risk of UTI.

Myth. Birth control pills will not increase your risk of UTI, however, doctors believe using a diaphragm could pose a risk because of its ability to press against the urethra, which could lead to an infection.

A UTI can cure on its own.

Fact. A UTI can very well cure on its own but not always. If a UTI is left untreated it can cause serious kidney damage so it is recommended to seek treatment as soon as possible.

If you think you may have a UTI, schedule an appointment with your doctor or local clinic. Websites like treatmyuti.com offer easy and convenient services that allow you to fill out a simple questionnaire and get diagnosed online by a physician. A 3-day course of antibiotics will be mailed to your local pharmacy and you will receive a comprehensive treatment plan.

Did any of these myths and facts surprise you? What are some of the myths you’ve been told about a Urinary Tract Infection? Sound off in the comments below and let us know your thoughts.