'The Breakfast Club' to return to theaters for anniversary showing 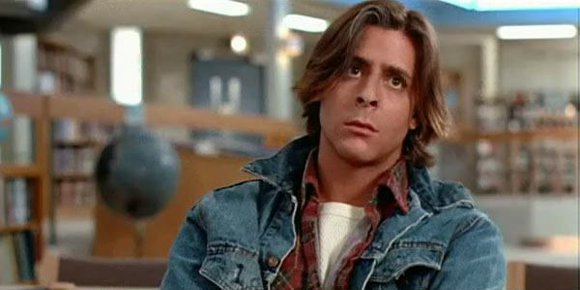 (CNN) -- We really haven't forgotten about them.

"The Breakfast Club" has endured as one of the most popular films of the 1980s and now you can relive it. In honor of the 30th anniversary of its release, the movie will be shown in select theaters during a two-day run on March 26 and 31.

More than 430 theaters around the country will participate in the event, which will include a newly restored version. It will be introduced by a bonus featurette that looks back at the movie that helped define the genre of teen films. Fans will hear personal insights from cast members Judd Nelson, Ally Sheedy, Anthony Michael Hall and John Kapelos about the John Hughes-directed project.

"Both long-time fans and new audiences now have the chance to see this iconic film return to its original home of the big screen," said John Rubey, chief executive officer of Fathom Events, which is sponsoring the showing along with Universal Pictures Home Entertainment and BY Experience. "Viewers also have the exclusive opportunity to get the inside scoop straight from the film's well-known and cherished cast."

Tickets for "The Breakfast Club 30th Anniversary" are available at participating theater box offices and online at FathomEvents.com.