Plane returns to LAX after scorpion stings woman aboard 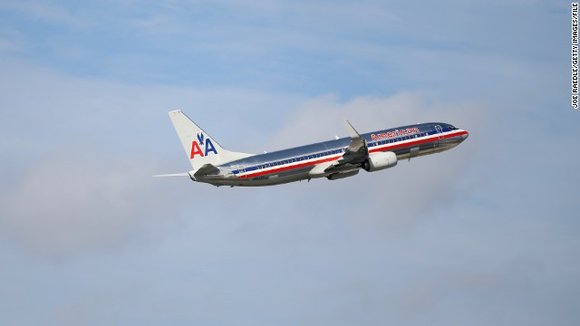 (CNN) -- Passengers in an Oregon-bound flight got a creepy-crawly surprise this weekend: a scorpion.

The Alaska Airlines flight headed to Portland returned to Los Angeles on Saturday after a woman reported she was stung by the eight-legged animal.

Medical personnel responded and treated the woman, who was stung on the arm, said Cole Cosgrove, an airline spokesman. She declined additional medical attention.

"No one seemed frantic at all, not even the woman who was stung. The flight attendants did a great job, as did the captain," said Mike Parker, a sports announcer for Oregon State University, who was aboard the flight.

Airline officials said it's unclear how the scorpion made its way on the flight, which originated from Los Cabos, Mexico. It had just left Los Angeles International Airport when the incident occurred.

The flight made it to its destination Saturday.