Nokia is paving the way for driverless cars 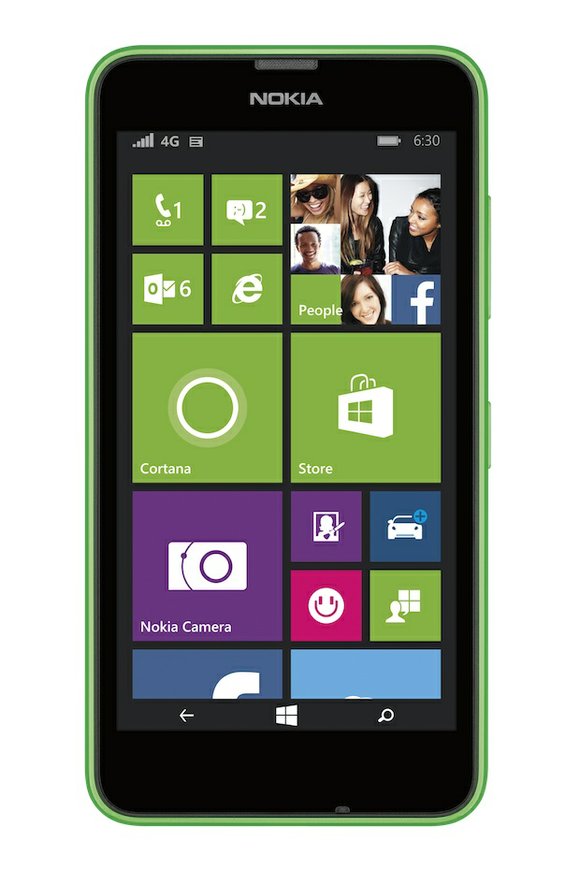 NEW YORK (CNNMoney) -- A fleet of 300 cars is methodically criss-crossing major cities around the world, documenting our streets in painstaking detail.

They aren't Google's Street View cars, but Nokia's Here True cars, similar vehicles with a slightly different goal. Nokia wants to create the next generation of extensively detailed 3D maps though "reality mapping," and it could be big business for the company over the next decade. The maps will be able to do things like tell driverless cars everything about the road they're navigating, from where the street markings are to how fast other cars typically take a corner.

The Here cars have bright blue and white custom paint jobs that do their best to make the tower of sensors stacked on top look non-threatening. Four high-resoolution cameras capture 360-degree images every six meters. A LIDAR system records 700,000 points per second and can scan about 100 meters in any direction. The highly accurate GPS sensor tracks data about the car's position down to the centimeter, including every pitch and yaw.

When they finally start sharing our roads, driverless cars will need a lot of help getting around. On their own, cameras, proximity sensors and clever programming can't fully replace a human driver. The vehicles will also need a ton of data.

The Finnish company is most well known for its phones, but Nokia sold its devices business to Microsoft for $7.2 billion in 2013. Now, its remaining businesses focus on mobile broadband, IP licensing and maps.

Nokia Here is its mapping division and grew out of established map companies and technologies that Nokia has purchased over the years.

Unlike Google and Apple Maps, Here isn't all that well known to consumers. That's because most of what it does is behind the scenes for other firms. It powers Bing, Yahoo and Garmin maps, and is used by companies like FedEx and Oracle. But most of its business comes from the automotive industry where it works with major car companies on their built-in GPS systems. Many of those same companies are working on driverless cars and will need the kind of information Here is gathering.

Here True cars are just one source of data the company is using for the coming "HD" maps. It's also pulling information from aerial photography, sensors, satellite data -- even anonymized data from your smartphone.

But for data that's accurate enough to replace a human driver, the company still needs eyes and powerful sensors on the ground, manually going up and down each street to create 3D version of your commute.