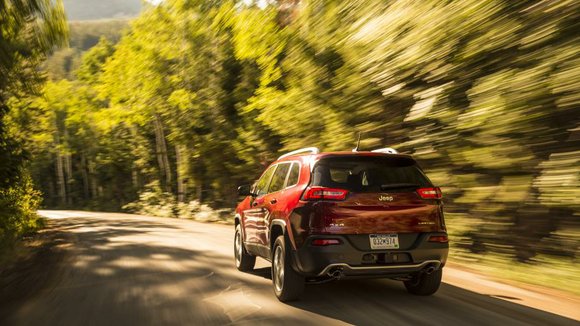 The Jeep Cherokee helped FCA to a 20 percent gain.

FCA US and GM today estimated the annualized sales pace for December will come in around 17 million units. GM projected industrywide volume will total 16.6 million for the year, just above most forecasts.

It is the fifth consecutive year U.S. sales have increased after hitting a 27-year low of 10.4 million in 2009 during the Great Recession.

“Everything you need to have a great month was in place," said Kurt McNeil, head of U.S. sales operations for GM. "Consumers felt good about the direction of the economy, interest rates and fuel prices were low, and our dealers did a great job introducing customers to our … new and redesigned vehicles.”

“The industry finished last year on a high note thanks to a strong economic tailwind," said Bill Fay, general manager of the Toyota division. “That momentum should continue in 2015 and combined with continued strong replacement demand, boost sales further.”