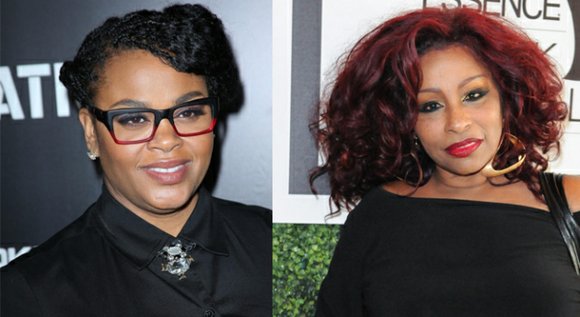 The R&B singers will pay tribute to music through the decades, starting in the ’70s.

The 57th annual Grammys Awards will take place Feb. 8 at the Staples Center in Los Angeles. It will air live on CBS.