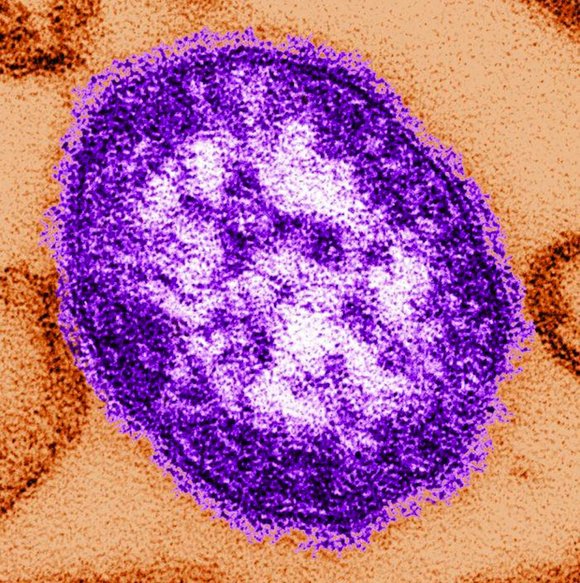 (CNN) -- The happiest place on Earth just got a bit sadder for some of its employees.

Due to a recent measles outbreak, several Disneyland workers are being tested for the virus.

Five employees were diagnosed with measles, and three of them have fully recovered, Disneyland says.

"The measles outbreak exposure period of December 17-20 at the Disneyland Resort is over, and all cases from this exposure should have occurred by January 10, 2015," the California Department of Public Health says. "No new cases have been identified in guests who visited after that time period."

Disneyland said it was informed of measles cases among employees on January 15.

After Orange County health officials notified Disneyland of that on January 7, "We immediately began to communicate to our Cast to raise awareness," the theme park's Chief Medical Officer Dr. Pamela Hymel said in a statement. Disneyland refers to its employees as cast members.

"In an abundance of caution, we also offered vaccinations and immunity tests. To date, a few Cast Members have tested positive and some have been medically cleared and returned to work. Cast Members who may have come in contact with those who were positive are being tested for the virus. While awaiting results, they have been put on paid leave until medically cleared."

It's not clear how many of the theme park employees were vaccinated.

So far, five children and 13 adults have been diagnosed with measles in Orange County, according to the county health agency. Before Tuesday's announcement, the California Department of Public Health said on its website that 36 measles cases had an epidemiologic link to the Disney outbreak, 41 total in the state.

One school in Huntington Beach has barred children who could not prove that they were vaccinated for measles from going to school until January 29, according to the county health agency.

According to the Centers for Disease Control and Prevention, measles is a respiratory disease caused by a virus and spread through the air. It was considered eradicated in the United States in 2000, though 2014 saw a record-breaking number of confirmed cases: 644 from 27 states, according to the CDC. That's "the highest number of cases since measles elimination was documented in the U.S. in 2000," the CDC says on its website.

As for symptoms, "measles starts with a fever, runny nose, cough, red eyes and sore throat," according to the CDC.

Those showing such symptoms shouldn't be bashful about seeing their doctor, because a full body rash is likely to break out next. "If you have symptoms, and believe you may have been exposed, please contact your health care provider," said Dr. Ron Chapman, director of the state health department.

Chapman says prevention is the key.

"The best way to prevent measles and its spread is to get vaccinated."