How many iPhones did Apple sell? 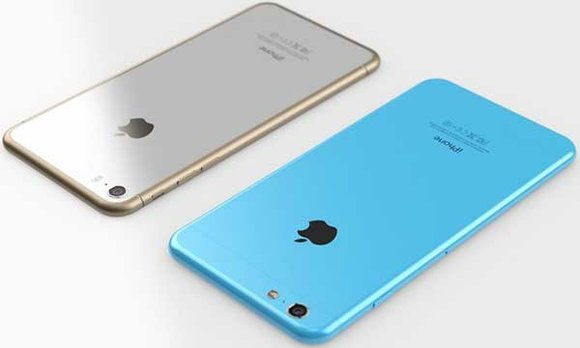 NEW YORK (CNNMoney) -- If Wall Street's predictions are more accurate than the weatherman's blizzard forecasts, then Apple sold an insane number of iPhones last quarter. That means the company might post the biggest profit in U.S. corporate history.

Apple is expected to have sold a record 70 million iPhones over the past three months. The iPhone is already the single best-selling gadget of all time. But this past quarter, the iPhone likely outsold some entire industries worth of tech gadgets.

In fact, the iPhone has a (very) outside shot of outselling the entire PC industry. Computer makers sold fewer than 84 million desktop and laptops last quarter, according to Gartner. That's every HP, Lenovo, Mac, Dell -- everything.

Apple has never sold more than 51 million iPhones in a quarter, which it accomplished a year ago. But Apple did that without the benefit of China's biggest mobile provider, China Mobile. (Apple and China Mobile's deal didn't take effect until the first quarter of 2014.)

That deal likely benefited Apple in a big way last quarter. In its quarterly financial update Tuesday afternoon, Apple is expected to announce that, for the first time, it sold more iPhones in China than in the United States.

Making such gigantic inroads in China was once believed impossible. Apple's brand did not hold the same cache as some Chinese smartphone makers, including Xiaomi, Lenovo and Huawei. And those brands heavily discount their phones, making them far more accessible to the masses than Apple makes the iPhone.

But the iPhone's expected success isn't solely due to China. The iPhone 6 has proven extremely popular with customers who were holding out for a bigger Apple smartphone. The 4.7-inch screen competes much better with some larger Android smartphones, and the superior camera has helped some would-be defectors stick with the iPhone brand.

The new iPhone isn't just expected to grow Apple's smartphone volume -- it's also expected to grow revenue by convincing customers to spend more money on their devices. The even giant-er, $100-more-expensive iPhone 6 Plus has also helped drive sales, accounting for about a quarter of all iPhones sold last quarter, Nomura Securites analyst Stuart Jeffrey predicts.

Even better for Apple, Jeffrey expects that about half of all customers spent an extra $100 on their iPhone 6 and 6 Plus devices to upgrade to 64 gigabytes of storage -- four times the amount of the standard 16 GB model. Last fall, Apple doubled the storage size of its mid-tier iPhone. Previous editions had just 32 GB of storage, so customers jumped at a good value.

All the expected good news about the iPhone is why Wall Street analysts are expecting a record quarter from Apple. About two-thirds of Apple's sales and earnings come from the iPhone.

Apple sales are also forecast to grow 18% to $68 billion.

Analysts expect Apple to have sold a record 5.7 million Macs as well as about 21 million iPads -- not quite a record, but close to the 22.9 million iPads Apple sold during the holiday quarter two years ago.