Macy's Ends Relationship with Donald Trump and His Brand 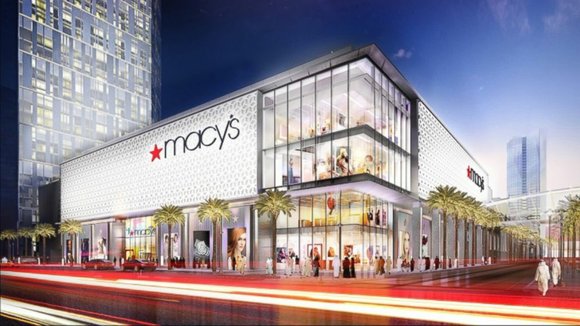 The department store has come under intense pressure to cut ties with the real estate magnate and businessman after he referred to immigrants from Mexico and other countries "killers and rapists."

In a statement Wednesday morning, Macy's said the company "stands for diversity" and that it had no tolerance for discrimination.

"We are disappointed and distressed by recent remarks about immigrants from Mexico. We do not believe the disparaging characterizations portray an accurate picture of the many Mexicans, Mexican Americans and Latinos who have made so many valuable contributions to the success of our nation," Macy's said. "In light of statements made by Donald Trump, which are inconsistent with Macy's values, we have decided to discontinue our business relationship with Mr. Trump and will phase-out the Trump menswear collection, which has been sold at Macy's since 2004." 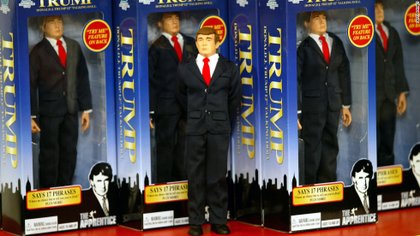 A MoveOn.org petition calling on Macy's to sever its relationship with Trump had collected well over 700,000 signatures as of Wednesday morning.

"Donald Trump does not reflect 'the magic of Macy's,'" the petition reads. "Macy's says it has a strong obligation to be 'socially responsible' and that 'actions speak louder than words.' Indeed. It's time to act."

"The statement itself (from Macy's) basically confirms what we've been saying since day one: His brand, which is bigoted bullying, is inconsistent with Macy's brand," Carusone, the executive vice president of Media Matters, told CNN. "There's a line between being very opinionated and expressing yourself and communicating that and being reckless and destructive."

This is not the first fallout for Trump, who launched his White House bid in mid-June.

Last week, Univision announced that it would cancel its telecast of the Miss USA pageant, which is partially owned by Trump, and that it would cut all business ties with him.

NBC Universal, which had jointly owned the Miss USA pageant and Miss Universe pageant with Trump, has also severed its relationship with the brash White House candidate. Trump was also the host of "Celebrity Apprentice," which airs on NBC, and will no longer be a part of the reality TV show.

Others are also openly chastising Trump. 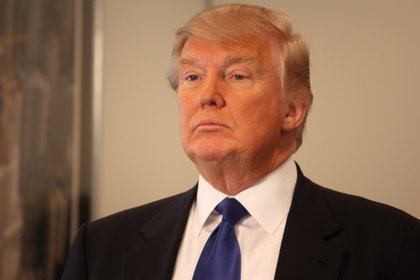 "Here we are in 2015 and a leading candidate for the GOP nomination for president is calling Mexicans criminals, rapists and drug dealers," Pataki wrote. "This is unacceptable."

A city official explained that the review will at least in part focus on the Trump Gold Links at Ferry Point in the Bronx. Trump won the contract to build this golf course under the city's previous mayor, Michael Bloomberg. The course opened earlier this year.

Trump said in a statement that it was his decision to terminate his relationship with Macy's, and accused both the department store and NBC for supporting illegal immigration.

"Both Macy's and NBC totally caved at the first sight of potential difficulty with special interest groups who are nothing more than professional agitators, who are not looking out for the people they purport to represent, but only for themselves. It is people like this that are actually running our country because our leaders are weak and ineffective," Trump said.

Macy's denied the claim that it was Trump's decision to sever ties.

"It was Macy's decision," a spokesman said in an email to CNN.