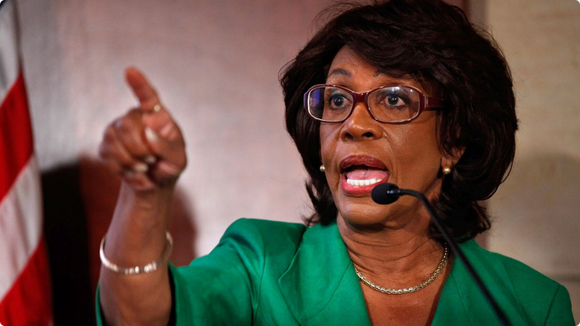 The Equal Credit Opportunity Act (ECOA) protects consumers by prohibiting creditors from discriminating against consumers applying for credit on the basis of race, color, religion, national origin, sex, marital status, age, or if the consumer’s source of income comes from a public assistance program.

However, prior to the enactment of Dodd Frank, creditors were generally prohibited from collecting and publicly reporting certain data for non-mortgage lending. Section 1071 of Dodd-Frank reverses that regulatory restriction, enabling communities, governmental entities, and creditors to better identify the needs and opportunities for women-owned, minority-owned, and small businesses.

The lawmakers expressed their disappointment with the agencies’ long delay in moving forward to implement the new data collection requirements created under Dodd-Frank, and underscored that this information will provide much needed transparency about access to capital and small business lending.

“We believe that the Bureau and the Federal Reserve’s unwillingness to prioritize… implementing section 1071, is unacceptable, particularly given Congressional intent of the importance of this provision.”

Finally, the letter encourages both federal agencies to engage a wide array of external stakeholders to ensure robust discussion about and effective implementation of the provision.

“In some cases, this outreach may require the agencies to develop and foster contacts with organizations and sectors that they may not already have well-developed, established relationships with such as.., minority trade association and organizations that represent traditionally underserved populations and communities.“

Full text of the letter is below and online here.

Board of Governors of the Federal Reserve

We are writing to urge the Consumer Financial Protection Bureau (CFPB or the Bureau) and the Board of Governors of the Federal Reserve (Federal Reserve) to start the rulemaking process immediately to implement section 1071 of the Dodd-Frank Wall Street Reform and Consumer Protection (Dodd-Frank) Act.

Section 1071 amends the Equal Credit Opportunity Act (ECOA) to require financial institutions to collect and publicly report certain loan and personal characteristic data on credit applications for women-owned, minority-owned, and small businesses. Although the Bureau has general authority to revise Regulation B, which implements ECOA, to issue regulations under this matter, the Federal Reserve retains rulemaking authority in the application of the data collection and publicly reporting requirements for motor vehicles dealers.