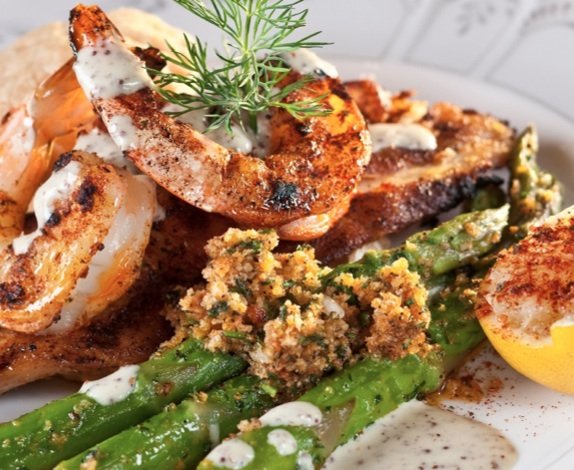 The event highlights the renowned and authentic cuisine of New Orleans and its culinary community. COOLinary New Orleans, along with New Orleans CVB’s Be a Tourist in Your Own Hometown campaign, has become a staple calendar event for locals and visitors alike for a decade.

“New Orleans is consistently recognized for its culinary excellence, and COOLinary New Orleans invites both locals and visitors to sample world-class cuisine at some of the most historic and prestigious restaurants in the city. With menus representative of our unique food culture, COOLinary allows locals and visitors to get a true taste of the city,” said Kim Priez, Senior Vice President of Tourism for the New Orleans CVB.

In December 2014, Thrillist.com named New Orleans the number one U.S. City for Food, and Travel + Leisure readers picked the city one of “America’s Best Cities for Food Snobs.” New Orleans received national recognition as a 2015 “World’s Best City” in the U.S. and Canada category by Travel + Leisure, ranking second.

The New Orleans Convention & Visitors Bureau is a nationally accredited, 1,100-member destination marketing organization and the largest and most successful private economic development corporation in Louisiana. The CVB and its members influence thousands of decision-makers and millions of visitors to choose New Orleans through direct sales, marketing, public relations, branding and visitor services at our New Orleans headquarters and offices in Chicago, Louisville, KY, Washington, D.C. and six foreign countries. Consistently recognized as one of the top five CVBs in the country, the New Orleans CVB celebrates its 55th anniversary in 2015. For more information, please visit www.neworleanscvb.com; www.facebook.com/neworleans; www.twitter.com/visitneworleans.