A Golden Age of Literature 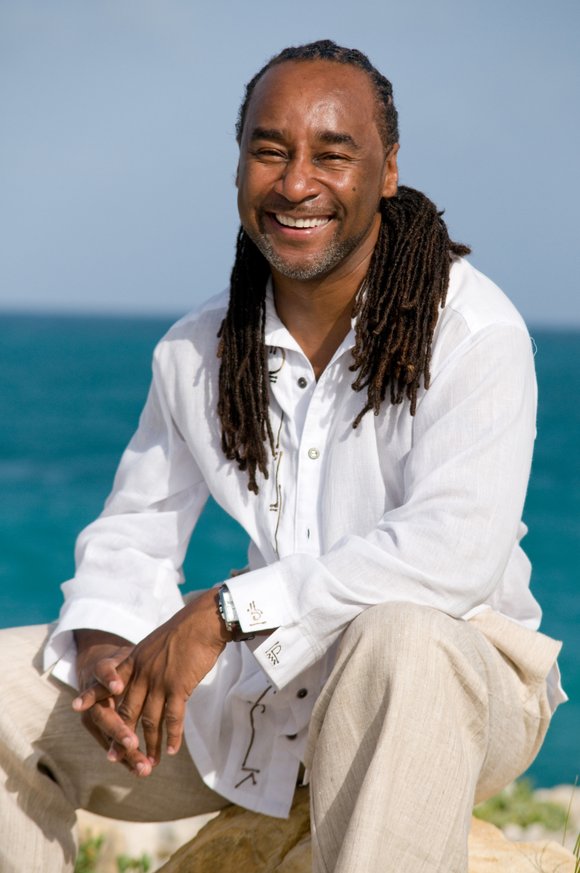 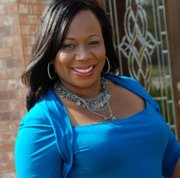 In every generation there are a handful of writers that take up the perilous task of being the voice of their generation. Their words so in tune with the culture and vibe around them that when you read their novels you feel as though you know the characters. You feel as though you are their characters. For millions of other readers and myself no two writers more fit this mold than Eric Jerome Dickey and ReShonda Tate Billingsley. Together they have over 45 published books and numerous best sellers.

What stood out for me in interviewing each of these publishing icons wasn’t their success but their passion for the art form, their respect for the art form. Eric Jerome Dickey started his writing career as a stand up comedian, writing jokes and performing. I asked him if he was funny and he didn’t give me an answer but throughout the course of our conversation I got the feeling he wasn’t horrible on stage. He loved comedy but working a full time job didn’t give him the option to travel and build his act and a fan base like he wanted so he started writing.

Being laid off, having to live off the bare essentials didn’t detour him, as a matter of fact he didn’t mind at all. It was almost as if he was liberated and being forced into his calling. Attending writing workshops, classes, using his experiences, he has built characters that are so much like him and his experiences and characters that are nothing like him at all. He’s taken his readers from small country towns to international locations that would be any traveler’s dream. Speaking not just as an author but also as a fan I have seen his books grow and evolve; novels that aren’t just about sex or drama but novels that are meant to tell stories. To this day he still goes to writing classes and gets excited about taking notes and learning new things.

In an age where the internet has made it possible for anyone to call themselves a “published author” Eric Jerome Dickey still has a book agent that he runs his work by, he still gets published by one of the big six. When I interviewed him there were no time constraints, no handlers or PR people. He was just a guy excited to talk about his writing and the passion behind it and that’s not unlike ReShonda Tate Billingsley who also answers her own calls and is still very much passionate about her writing and the process.

Brown Girls Publishing is a publishing company her and a partner started that’s a home for some of the most talented women in the writing industry. Once Borders went out of business it took with it almost 30% of the African American sales market. That let several really successful female writers without publishing deals. Realizing that her and her partner were the only two African American female writers left at her Big Six publishing house she embarked on a journey to not only push her novels but to help other women push theirs.

ReShonda has more than 35 books on her resume and several of them are bestsellers. Her second novel, Let the Church Say Amen, has been made into a movie and is due to be released in the next couple months with blockbuster names like Regina King and Queen Latifah firmly behind the project.

ReShonda is a much sought after public speaker and a lot of that comes from her winning the National Association of Black Journalist Spirit in the Words competition five times. Considered one of the elite Inspirational Fiction authors in the world, her books have appeared on the Essence Bestseller’s list over 20 times, as well as The Washington Post and Dallas Morning News Bestseller’s lists. Her books have also been featured in USA Today and Ebony Magazine as Summer Sizzlers and she was recently inducted into the Arkansas Black Hall of Fame.